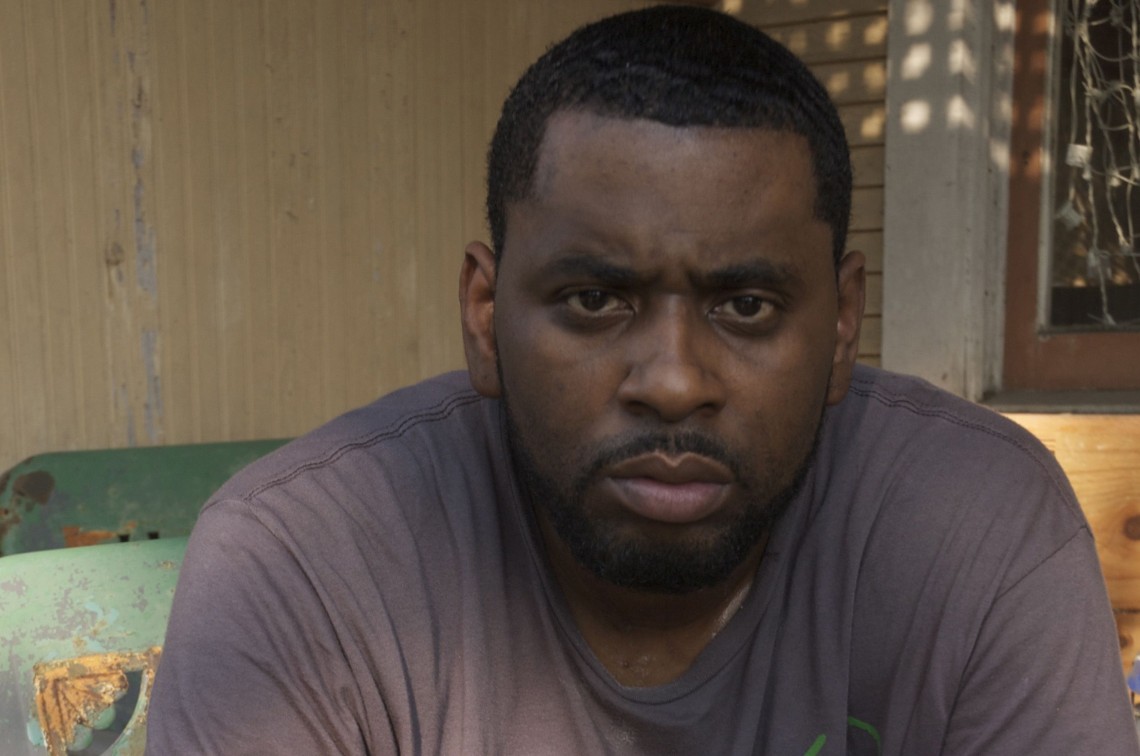 The federal investigation into what occurred in New Orleans in the aftermath of Hurricane Katrina entered a new phase today with civil rights charges against Roland J. Bourgeois Jr., a white man who prosecutors said opened fire on a trio of African-American males.

Earlier this year, I identified Bourgeois as a participant [1] in the incident, quoting an eyewitness I uncovered as saying she saw Bourgeois wave a bloody cap and boast that he had just shot a “looter.” That evidence was featured in a story produced by ProPublica, the New Orleans Times-Picayune, and PBS “FRONTLINE.”

Until now, the U.S. Justice Department examination of post-Katrina violence has focused on the police [2] with 16 current and former New Orleans Police Department officers charged with an array of crimes — including the shooting deaths of three civilians.

Today's five-count indictment [3] alleges that Bourgeois, who is white, attempted to kill Chris Collins, Marcel Alexander and Donnell Herrington, firing a shotgun at the young men as they walked through the streets of Algiers Point, a largely white New Orleans neighborhood perched on the west bank of the Mississippi. The shooting occurred on Sept. 1, 2005, according to the indictment. Bourgeois, who could not be reached for comment tonight, was also accused of lying to investigators and attempting to coerce a witness.

“It's been a long time coming. It's a huge relief,” said Herrington in an interview tonight. “I just want to see him held accountable for his actions.”

I've been reporting on the post-Katrina chaos for about three years now. Early on, I focused on two subjects that hadn't been fully explored: the questionable use of force by police officers [2] and the behavior of a group of white men in Algiers Point [4] who formed their own militia.

The stories unfolded in parallel and had some similarities. In both, I tracked down people who claimed to have suffered serious violence from groups of armed men. One narrative centered on alleged misconduct by people acting in their official capacity as law enforcers, the other was about violence perpetrated by private citizens.

Herrington described the attack this way in interviews and in testimony to a federal grand jury.

He, Collins and Alexander were walking through Algiers Point, a New Orleans neighborhood that had not suffered flood damage. They were headed toward the ferry landing, where the U.S. Coast Guard had set up a makeshift evacuation center and was busing flood victims out of the city.

But the journey was interrupted when Bourgeois opened fire on the group, according to Herrington and federal prosecutors. Herrington suffered a near-fatal gunshot wound that ripped open his internal jugular vein, a key blood vessel running through the neck, and riddled his chest, arms, back, and abdomen with buckshot.

The indictment further alleges that Bourgeois bragged about the attack, used a “racial epithet” to describe Herrington, and showed other people a “baseball cap, which appeared to have blood on it, which had fallen from Herrington's head” during the shooting.

Bourgeois' actions were part of a broader, racist conspiracy, according to prosecutors, who allege that he and others barricaded the neighborhood's streets and collaborated to “use force and threats of force to keep African-Americans from using the public streets of Algiers Point.”

The stories of police misconduct and militia action appear to have had at least one connection. Herrington told me that he'd gone to the New Orleans police but failed to persuade them to investigate the attack. The federal probe of the shooting began in January, 2008, weeks after The Nation magazine and ProPublica — with support from The Investigative Fund — published an account of the incident.

“I'm pleased that my life does mean something to the authorities,” Herrington told me. “They felt like my life was important enough to follow up and do some investigation.”