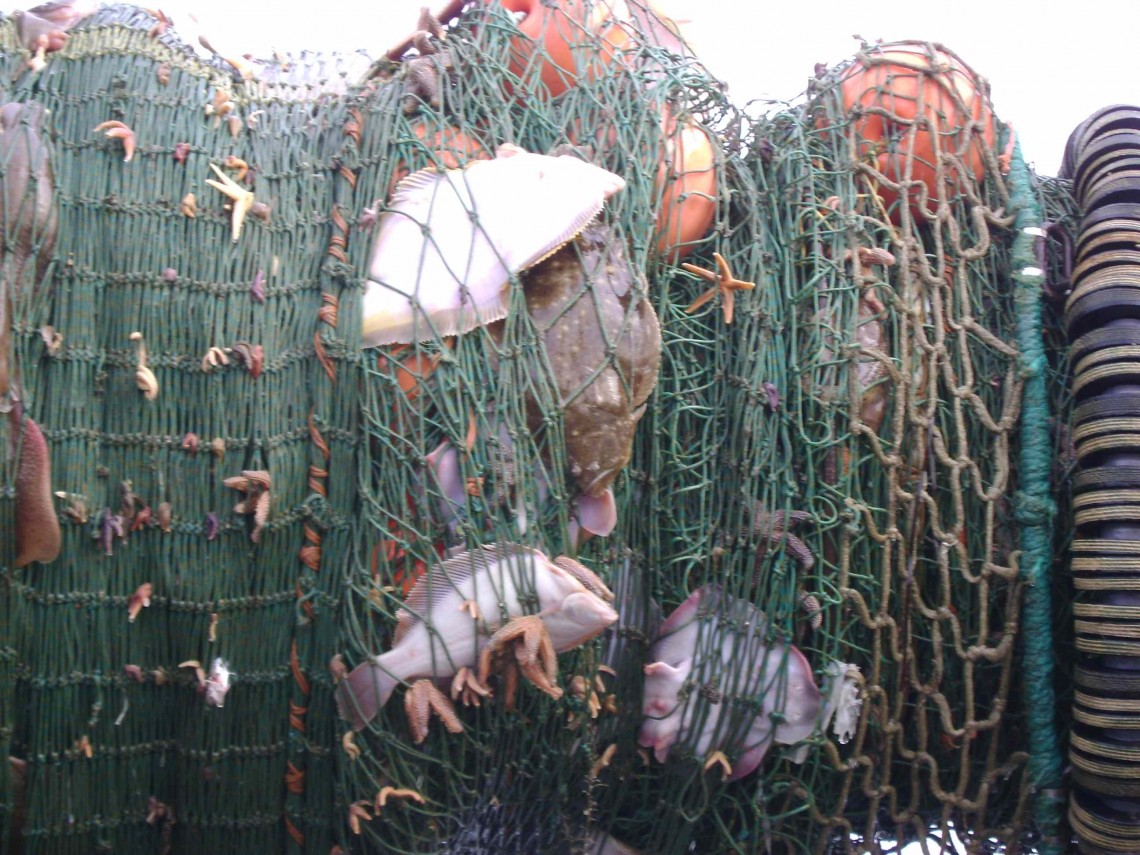 From the press release:

Gogola reported that millions of pounds of edible fish are being tossed back into the sea due to dysfunctional federal regulations. Gologa witnessed the colossal waste first-hand while working on a fishing boat in the mid-2000s.

Commercial fishermen are forbidden from keeping any accidentally caught fish that are undersized or out-of-season. The rule is not without its logic: If fisherman were allowed to profit from out-of-season fish, they’d have an incentive to fish all year which would not be sustainable. Unfortunately, however, they can’t avoid catching these fish during the approved season. So perfectly good sea bass, flounder, and tuna get flung back into the sea, dying or already dead.

“We're wasting fish in order to save it,” said Hillman judge Lindsay Beyerstein, “Gogola's reporting highlights a serious but little-known problem and suggests new ways for fishermen and regulators to work together to feed more people, waste less fish, and preserve the resource for future generations.”

The award is accompanied by a $500 cash award. Read Gogola's interview with the Hillman Foundation here.

We are also pleased to announce that John Bowe has won a Clarion Award for his 2010Mother Jones investigation, “Bound for America” in the magazine feature article category. The article, which exposed the indentured servitude that guest workers in the United States are often subject to, has already won a National Headliner Award and was a finalist for the prestigious Michael Kelly award. As a result of Bowe's reporting, the head of Global Horizons, the firm that brings Thai workers to the United States under exploitative conditions and often abuses them, was indicted on federal human trafficking charges.