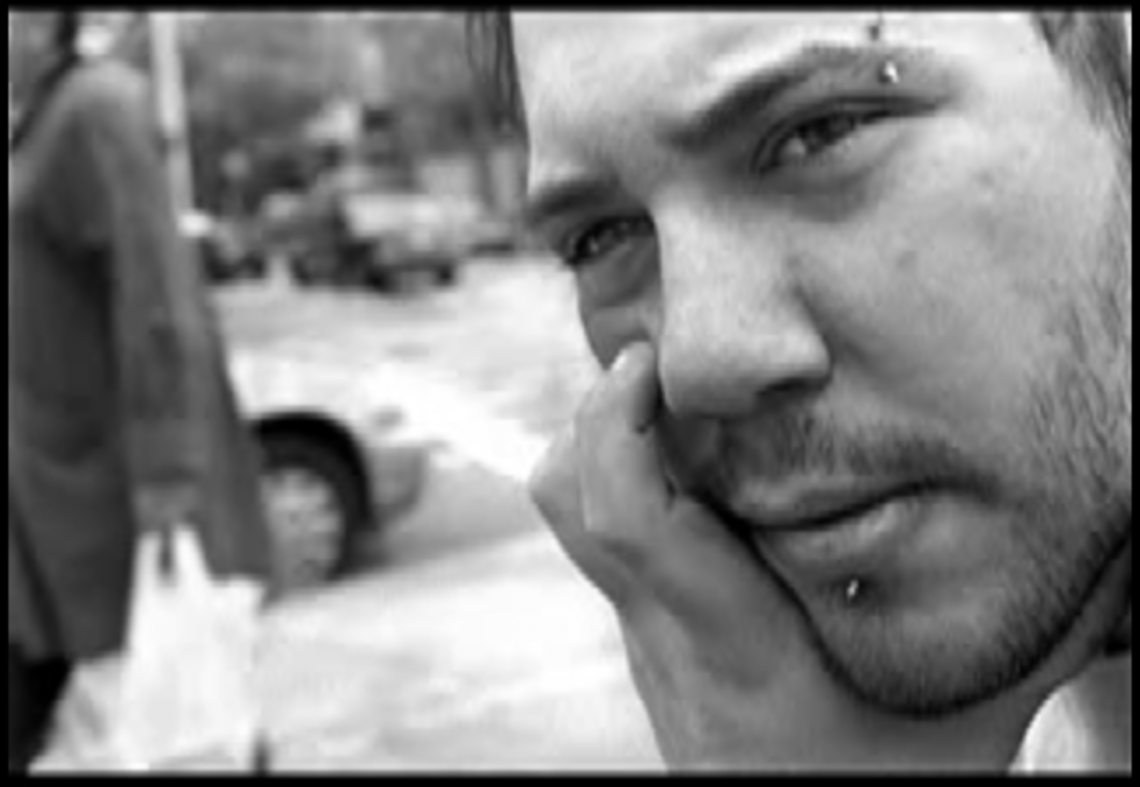 Just in time for Veterans Day, the Senate is preparing to endorse a bill that would provide tax credits of up to $9,600 for companies that hire disabled veterans. That's good news for the 12 percent of recent veterans who are currently jobless. But the reality is that soldiers returning to the United States face many more obstacles in the transition to civilian life.

It's a reality that The Investigative Fund is committed to uncovering. Consider “War Is Personal,” Eugene Richards' collection of eight photographic essays documenting lives that have been dramatically changed by the Iraq War. The stories, featured in several editions of the Nation between 2006 and 2008, are heartbreaking: Tomas, who lost control of his body after the unarmored truck he was riding in was ambushed; a former combat medic who now struggles with nightmares and panic attacks; and Carlos, a father who lost his son in combat. At a time when the press was banned from photographing the coffins of fallen soldiers, Richards' photos and the accompanying essays were, and are, a powerful reminder of the trauma of war.

As Investigative Fund reporter J. Malcolm Garcia has reported, that trauma extends beyond the battlefield. In a recent two-part series, “Smoke Screen,” and “Toxic Trash,” Garcia investigates the widespread use of burn pits on military bases in Iraq and Afghanistan. The burn pits are used as a primary means of waste disposal and have consumed electronics containing cadmium, lead, and mercury, as well as plastic materials that can release carcinogenic substances when burned. Soldiers exposed to the toxic smoke are returning home with asthma, constrictive bronchiolitis, and rare forms of cancer. (Check out Garcia's recent blog post on how the government continues to avoid the evidence.)

Burn pits are only one example of the military putting logistical and financial concerns ahead of troops' needs. “Denial in the Corps,” a 2008 Investigative Fund story by Kathy Dobie that appeared in the Nation, describes a pattern of benefits being denied to Marines suffering from post-traumatic stress disorder (PTSD). Faced with “a lifetime of disability payments” and “the relentless tempo of training and deployment,” military officials forced ailing Marines out of the Corps rather than providing them with needed care. Dobie reports that, “A Corps review in 2007 of 1,019 other-than-honorable discharges issued to combat veterans during the first four years of the Iraq War found that fully a third of the discharged marines had evidence of PTSD or another combat-related mental illness.”

A series of articles by Joshua Kors uncovered a similar practice of the military avoiding disability payments. Kors found a number of soldiers with injuries clearly related to combat who are instead being diagnosed with pre-existing “personality disorders.” Conveniently, those “pre-existing” disorders prevent veterans from receiving disability or medical benefits. Counting more than 22,500 soldiers dismissed for personality disorders, Kors estimates that the military could be saving more than $8 billion in disability pay and $4.5 billion in medical care by denying care.

Kors' original story on wrongful discharges drew the attention of the House Veterans' Affairs Committee, which held a hearing on the practice in July 2007. The attention culminated in an amendment to the 2008 Defense Authorization Act, signed into law by President Bush that January, requiring the defense secretary to conduct an investigation of personality disorder discharges. Jon Town, one of the wrongfully discharged veterans profiled by Kors, was able to secure full medical and disability benefits from the Veterans Administration after his story was picked up by other media outlets.

Angela Aiuto recently earned a bachelor's degree in political science from Vassar College, where she served as senior editor of the student-run campus newspaper, The Miscellany News.