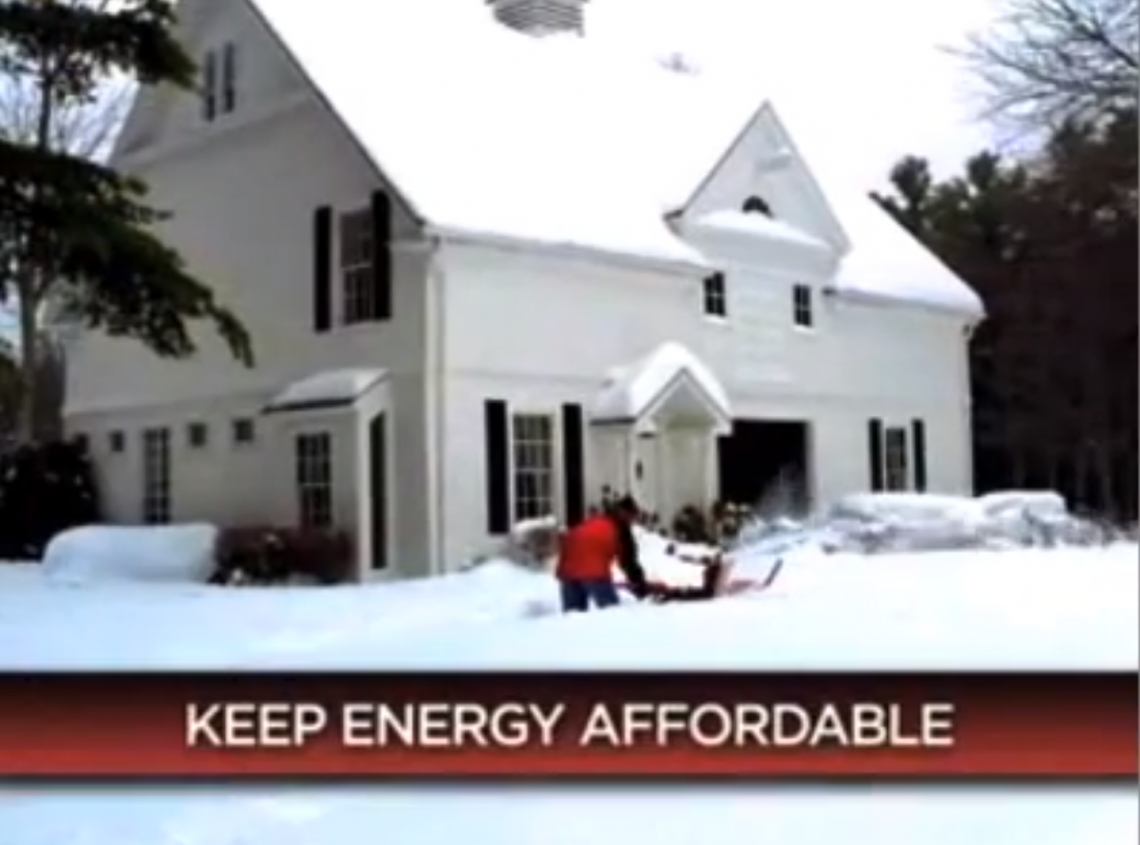 Still from a television ad supporting the reelection of Massachusetts Senator Scott Brown, funded by the Coalition for American Jobs.

The “American” in American Petroleum Institute, the country’s largest oil lobby group, is a misnomer. As I reported for The Investigative Fund and The Nation in August, the group has changed over the years, and is now led by men like Tofiq Al-Gabsani, a Saudi Arabian national who heads a Saudi Arabian Oil Company (Aramco) subsidiary, the state-run oil company that also helps finance the American Petroleum Institute. Al-Gabsani is also aregistered foreign agent for the Saudi government.

New disclosures retrieved today, showing some of API’s spending over the course of last year, reveal that API used its membership dues (from the world’s largest oil companies like Chevron and Aramco) to finance several dark money groups airing attack ads in the most recent election cycle.

Last year, API gave nearly half a million to the following dark money groups running political ads against Democrats and in support of Republicans:

Jack Gerard, the president of API, was a close ally to the Mitt Romney campaign. Like the US Chamber of Commerce, API is one of several large trade associations that has spent heavily in support of Republican candidates.

The disclosures also show that in 2011, API spent over $68 million for public relations/advertising with the firm Edelman, $5.4 million on “coalition building” with the firm Advocates Inc, and $4 million with DDC Advocacy for “advocacy.” DDC is the firm led by Sara Fagen, the former Bush White House aide ensnared in the DOJ purges scandal. DDC now works with corporations to help them communicate with workers on how to vote.

API’s Saudi leadership is perhaps one of the most salient examples of how the Supreme Court’s Citizens United decision has opened the door to foreign influence.

For many years, trade associations like API courted foreign businesses to forge industry-wide lobbying coalitions. But because of a court decision in 1990 (Austin v. Michigan Chamber of Commerce), trade associations could participate in elections only by spinning off regulated political action committees, subject to strict disclosure and contribution limits. The foreign leadership of trade associations had a clear firewall against interfering in American elections.

Justice John Roberts and the conservative court changed that. The court’s decisions in 2007 (in a case called Wisconsin Right to Life v. FEC) and 2010 (Citizens United v. FEC) to deregulate soft money allowed trade associations to behave akin to campaign committees, funneling corporate cash to attack ad and electioneering efforts — except without the disclosure requirements. That cleared the way for a substantial loophole. A foreign national cannot administer a Super PAC or candidate committee, but they can run a trade association like API that can now run candidate ads or finance third party campaign efforts. The foreign corporate money given to a trade association, from a Saudi oil firm or a French chemical company, for example, can now find its way into an attack ad. The lobbyists and companies, and perhaps many of the politicians, know where the money for the ads is coming from — but the American people have no clue.

Editorial intern Nicholas Myers assisted with the research for this post.