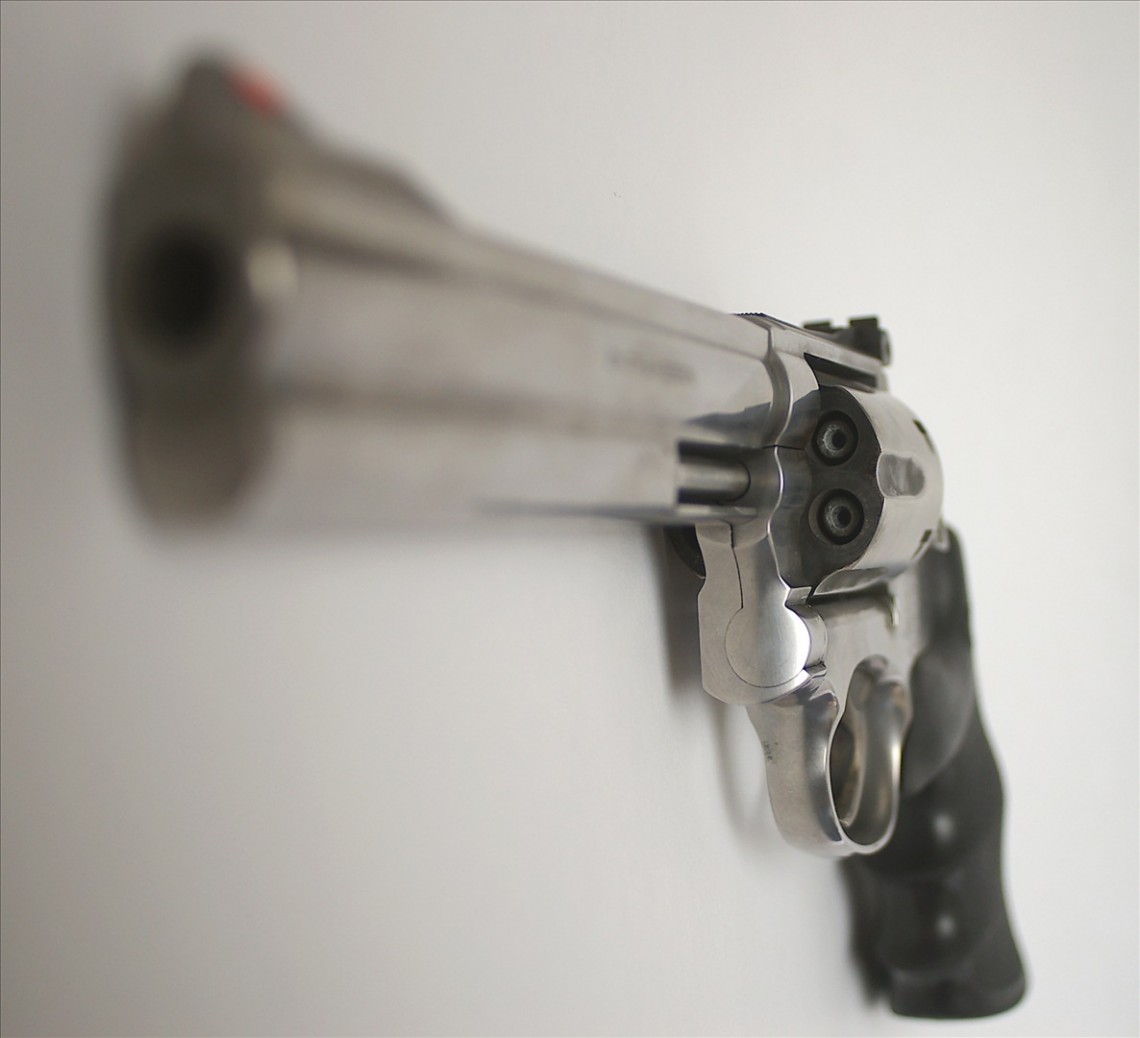 As Congress and the White House prepare to battle over gun control, we rounded up some of the best, and most unsung, reporting on guns and politics for you to consider as the debate unfolds.

Through a five-month investigation led by Mother Jones, the magazine set out to track mass shootings over the last 30 years. The team found that in the 62 cases, not a single shooting was stopped by a civilian using a gun. When a civilian attempted to intervene, not only did he or she fail but the civilian was wounded or killed. However, they found a particularly compelling pattern. The number of mass shootings has actually increased in the wake of millions of additional firearms and the stream of new laws that has made it easier to carry them in public places.

The Sandy Hook tragedy captured the country's attention towards children and violence. However, children in foster care have suffered violence long before Newtown. A Chicago Reporter investigation found that between 2000 and 2011, 63 of 223 deaths recorded by the Illinois Department of Children and Family Services were children. More than half of those children were wards of the state, which has some advocates calling for DCFS to revise the way it places its children into foster care to ensure their safety.

The shooting of Trayvon Martin in Florida prompted the Tampa Bay Times to take a closer look at the state's controversial Stand Your Ground law. The Tampa Bay Times identified nearly 200 “stand your ground'' cases and their outcomes. They found that ”stand your ground“ laws are more likely to prevail if the victim is black; the law is applied inconsistently throughout similar cases; there is no complete record of how many ”stand your ground“ motions have been filed or their outcomes, and; in nearly a third of the cases, defendants initiated the fight, shot an unarmed person, or pursued their victim — the opposite of ”standing your ground“ — and still went free.

In this infographic, Mother Jones maps out 99 laws the NRA and its allies pushed through state capitols that make it easier to carry a gun in public and harder for government to track.

A close examination of state tax records shows that five companies that make semi-automatic rifles have received more than $19 million in tax breaks, most within the past five years, from nine different states across the country. The subsidy is aimed to reward the company for creating jobs, but critics say it is subsidizing assault weapon manufacturing.

Investigative Fund reporter Jarrett Murphy finds that since 2008, the gun industry's employment rate has increased by 31 percent. Between 2007 and 2011, the number of firearms manufactured in the United States grew by 63 percent. Profits are bigger than ever for the gun industry. What caused this leap? NRA-backed campaigns to inspire fear of President Obama and extreme gun restriction. In the sidebar to this story, Murphy tackles the NRA's pro-gun competitors, the growth of concealed carry, and New York City's strict gun regulations — which, thanks to Governor Cuomo, have become even stronger.

Leticia Miranda is a writer based in Brooklyn, New York. Before interning at The Nation, she worked in the media justice and telecommunications policy fields at Media Literacy Project in New Mexico, then the Open Technology Institute in Washington, DC.