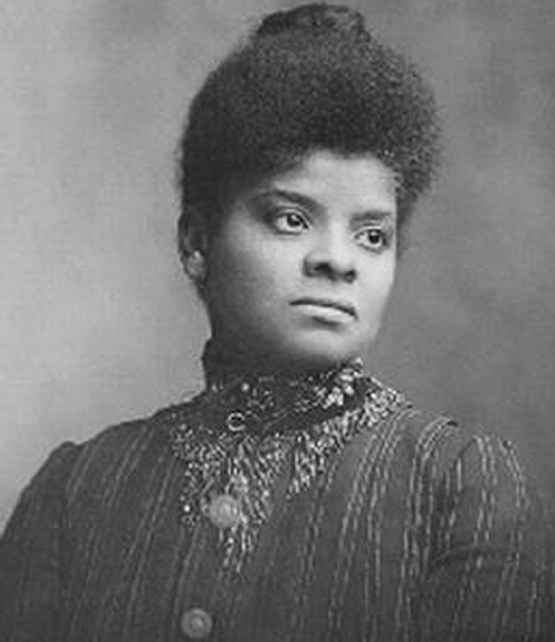 Thanks to Sheila Coronel for her provocative post earlier this week, “Is Investigative Reporting Dominated by Men?” The question was posed to her by a journalism lecturer in the UK, and as she pores through the evidence, Coronel's answer is, well, yes.

In that British journalism class she visited, just as in her own classroom at the Columbia University Graduate School of Journalism where she runs the investigative journalism program, women outnumber men. But that classroom ratio isn't reflected in newsrooms. Coronel cites a new report from the Women's Media Center that found women make up only 37 percent of newspaper editorial staff and only a third of supervisory jobs. It seems male graduates are getting more than their share of the shrinking pie of traditional journalism jobs at daily papers, television, radio, and wire services. The women grads are disproportionately ending up at (far less renumerative) jobs at online news sites, or, distressingly, in PR.

And what of the brave new world of online news sites, including the new crop of investigative nonprofits? The Women's Media Center examined six, and of those, two have achieved gender parity in their bylines — ProPublica and California Watch, an affiliate of the Center for Investigative Reporting — which shows, dear assigning editors, that it can be done. But the other sites were abysmal: Slate, 63 percent male; Texas Tribune, 73 percent male; Politico, 62 percent male.

A minority — though a healthy one, 44 percent — of the executives of the 73 investigative nonprofits in the Investigative News Network are headed by women.* (Among their number is The Investigative Fund, where I'm the top editor.)

Why? Are women not seen as intrepid? As dogged? Are they seen as unable to manage big, hairy reporting projects? As incapable of making sense of complex data and thick piles of documents?

I strongly suspect that such gender bias is hard at work in skewing the numbers.

And I know firsthand that these preconceptions have distorting effects. When I first joined The Investigative Fund, more than five years ago, almost every single one of our unsolicited queries came from men. Even very young men, straight out of college, had the chutzpah to propose ambitious investigative projects — never mind that they sometimes didn't have any idea how to develop an actual reporting plan. Women, it seemed, didn't have the same faith that they might be trusted to take on expensive, time-consuming reporting. It's still not unusual for me to hear, when I reach out to a talented woman reporter with a potential assignment, “But I'm not really an investigative reporter.”

The author of that original post, Sheila Coronel, is, incidentally, as intrepid and dogged and ambitious as reporters come. She created the Columbia J School's investigative track and has since churned out a steady stream of smart, hard-working reporters, many of whom I've had the pleasure to work with. To quote one profile of Sheila, she “cut her journalistic teeth during the Marcos years, when reporters could be arrested for expressing even the slightest criticism of the president and his family”; she then helped topple a subsequent president, Joseph Estrada, by exposing a massive system of graft that funded his many mansions and mistresses.

And she hardly stands alone. It was women who created the field of investigative reporting, the likes of Ida Tarbell, who spent years of her life taking on Standard Oil; her massive 1904 series in McLure's magazine, later published as a book, which exposed the illegal collusion and threats of violence that allowed John D. Rockefeller to build his monopoly, resulted in the breakup of the firm. Nellie Bly fought her way out of the women's pages at the Pittsburgh Dispatch in 1887, at age 23, to undertake a daring exposé of mental institutions for the New York World by getting herself committed to Blackwell's Island, where she uncovered filthy conditions, ice cold baths, and brutal beatings, spurring dramatic reforms. Ida B. Wells, a daughter of slaves, began a pathbreaking antilynching campaign in 1892, anchored by her investigative reports on individual lynching incidents, published in such black community papers as the New York Age, which blew apart the notion that these atrocities were committed in response to threats on white women.

And women have been responsible for some of the most significant investigative journalism in the decades since. Rachel Carson's 1962 exposé of the toxic effects of the widely used pesticide DDT, Silent Spring, is perhaps the most famous; in more recent years, one could point to Jane Mayer's reporting on the excesses of the war on terror in The Dark Side or to Sara Ganim's Patriot-News investigation that blew open the Jerry Sandusky sex scandal at Penn State. But there are hidden stories everywhere you look. It was Jean Heller of the Associated Press, for example, who uncovered the outrages of the Tuskegee syphillis experiment, in which researchers followed hundreds of infected African American men for decades without treating them. Her story led, finally, to the end of the study and a multimillion-dollar settlement with its victims.

Yet, despite this rich history, investigative reporting has somehow become a field like cooking, where many of the cooks are women, yet the “top chefs” are almost always men.

We have to do better.