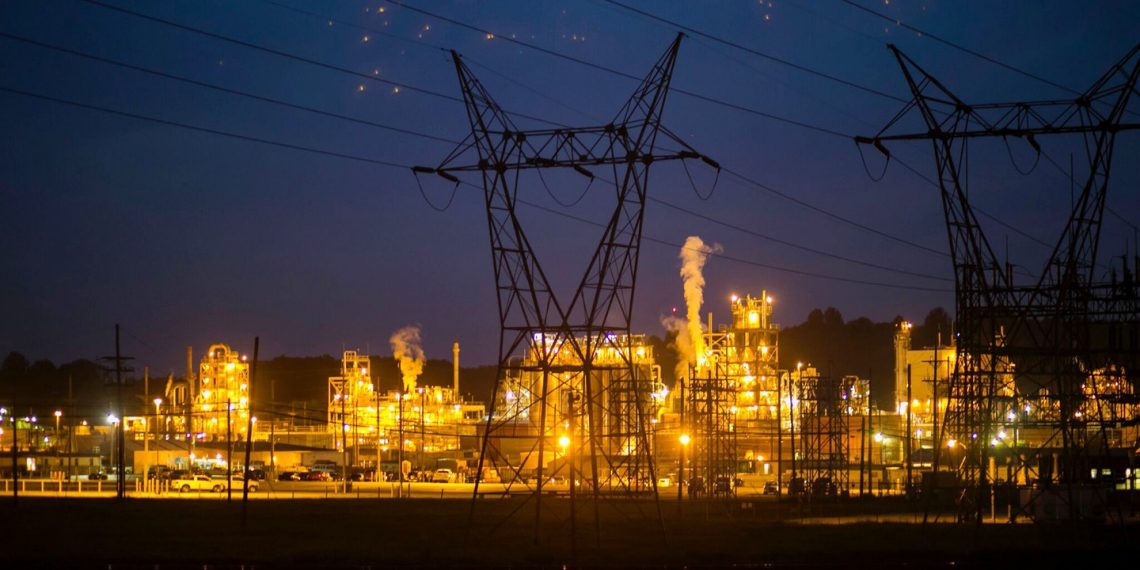 Massive conflicts of interest no longer stand in the way of confirmation to the Environmental Protection Agency’s highest posts, as Scott Pruitt, the EPA’s sworn enemy, demonstrated when he ascended to the agency’s top job. Last Thursday, the Senate confirmed a second highly conflicted EPA nominee, fossil fuel lobbyist Bill Wehrum, who will now oversee air pollution protections despite his clear record of working to undermine those very same protections. With only one Republican opposing Wehrum, the 49-47 vote was a reminder of how little Senate Republicans expect of those who are meant to protect us from environmental threats.

Yet Michael Dourson, the industry scientist Trump nominated to head EPA’s Office of Chemical Safety and Pollution Prevention, may be unable to clear even this low bar. Though the Senate’s Environment and Public Works committee voted to advance Wehrum’s and Dourson’s nominations at the same October 25 hearing, only Wehrum’s advanced to the floor of the Senate, an indication that Republicans don’t yet have the votes to confirm Dourson.

Resistance to his nomination is coming from red states that have been directly harmed by chemicals Dourson has defended on behalf of industry. The senators from West Virginia, for example, might have been expected to fall in line behind Dourson. But in a hearing last month, West Virginia Sen. Shelley Moore Capito questioned the nominee about his involvement with two chemicals that have affected her state: PFOA and MCHM, both of which, Capito said, had “very much touched the lives of my fellow West Virginians.” Capito, who didn’t respond to inquiries for this story, has yet to announce how she will vote.

Dourson was responsible for setting a state standard for PFOA that was thousands of times higher than the EPA’s current safety level. His consulting company Toxicology Excellence for Risk Assessment also worked on MCHM, one of the chemicals that spilled into West Virginia’s Elk River in 2014, leaving some 300,000 people without drinking water.

West Virginia’s other senator, Joe Manchin, announced his intention to vote against Dourson last month. Though a Democrat, Manchin often votes with Republicans, but not this time. West Virginia is “unfortunately familiar with the dangers that can arise when we neglect to properly comply with and enforce our chemical regulations,” Manchin said in a statement.

Dourson is also facing problems in another red state struggling with chemical contamination: North Carolina. While both Republican senators from the state voted for Pruitt and Wehrum, neither has committed to Dourson. The state is home to Camp Lejeune, the military base where TCE and other carcinogenic chemicals seeped into drinking water, leading to a cluster of cancer cases. As retired Marine Jerry Ensminger pointed out in the Raleigh News and Observer, Dourson’s evaluation of TCE, which was paid for by the American Chemistry Council, calculated a safety level that was less protective than the one set by the EPA. Ensminger, whose daughter died of leukemia at Camp Lejeune, has called on his senators to oppose Dourson, whom he calls a “walking, talking example of conflict of interest.”

North Carolina is also ground zero for GenX, the latest in a family of chemicals known as PFAS to be found in drinking water. DuPont and its spinoff, Chemours, have dumped at least 1 million pounds of PFAS into North Carolina’s Cape Fear River since 1980. GenX and other PFAS are unregulated, which is limiting the state’s ability to clean it up.

While he has stayed mum about whether he will vote for Dourson, North Carolina Sen. Richard Burr wrote to Pruitt on October 31, asking him to consider evaluating GenX and the entire class of chemicals to which it belongs, a step that could lead to regulation. Some have suggested that Burr’s support for Dourson may be contingent on whether the EPA promises to help address his state’s water contamination problem. Burr’s office did not respond to inquiries for this story.

In addition to these possible defectors, Maine Sen. Susan Collins is also expected to break with the Republican ranks to oppose Dourson. Collins was the only Republican senator to vote against both Pruitt and Wehrum.

“Susan has been heroic in so many ways,” said Delaware’s Sen. Tom Carper, who has been leading the charge against Dourson in the Senate.

Because Dourson has worked on behalf of industry to defend dozens of chemicals that have contaminated the water and air of Republicans, as well as Democrats, Carper hopes that some of Collins’s colleagues will join her this time.

“We’ve heard from states around the country where lives have been lost because of exposure to toxic chemicals,” Carper told The Intercept.

“I know some of our Republican colleagues don’t feel good about the votes they cast on the floor,” he said. “After casting votes for one troubling nominee after the other after the other, you reach a point where some of the Republicans will say, Enough already. No more.”