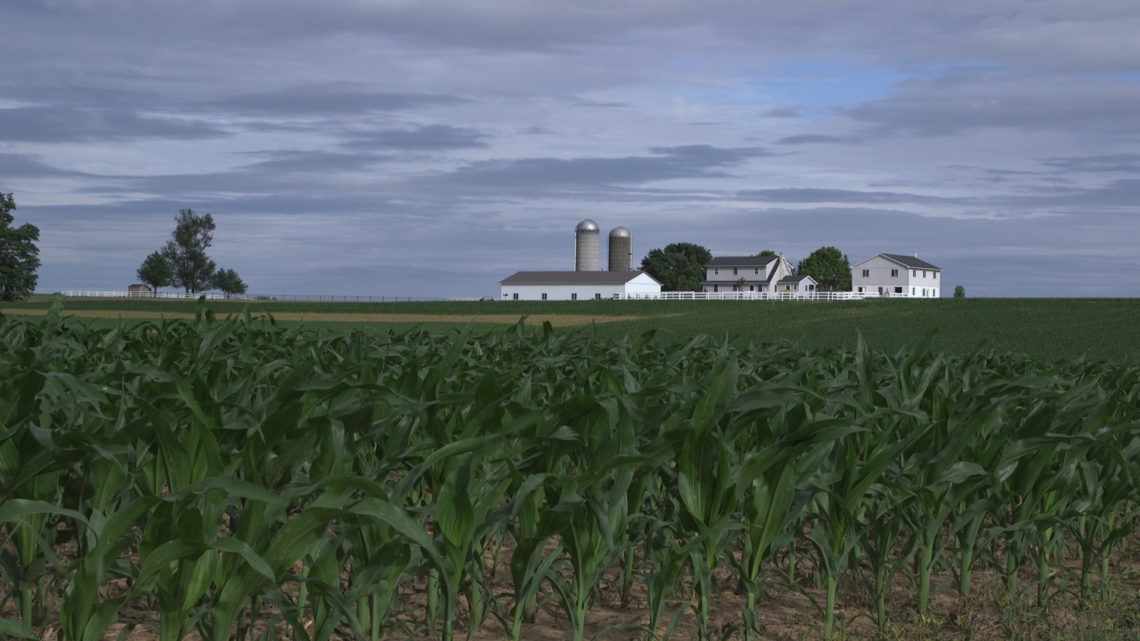 Thousands of Amish and Old Order Mennonite residents in Lancaster County, Pennsylvania will have more  access to sexual abuse prevention and support, after a Plain Communities Task Force (PCTF) was announced this month. The PCTF will work directly with survivors in the Plain Communities, and provide educational resources and access to trauma-trained counseling.

Earlier this year Type Investigations and Cosmopolitan co-published a yearlong investigation about sexual abuse in Amish communities, which revealed a widespread and systemic coverup of abuse by Amish clergy. The investigation was cited as an impetus for launching the new PCTF, which succeeds another task force, that operated from 2011 to 2014.

“Almost as soon as it was published, Plain survivors began contacting me,” said Linda Crockett, Director of Safe Communities and a task force member. “We have Plain women survivors who are speaking out who were not during our last task force,” she said, adding there has been “more receptiveness from bishops and leaders in the Plain Communities to deal with this issue.”

This time around, the task force won’t be as focused on educating Plain Communities about the legal obligation to make reports of suspected child abuse, according to Crockett. Instead, the PCTF hopes to garner greater cooperation from Plain Community leaders, who they might train to go out and offer prevention education in homes. The group will also offer prevention education.

“We learned some things in dealing with the Amish community the first time that will improve our chances now,” said Reinaker.

The new task force, according to Reinaker, will connect survivors with professional counselors to “help with the healing process.” A goal will be providing education to young Plain folks on understanding what is and isn’t appropriate behavior.

“We need to work at stopping abuse as much as possible,” said Reinaker. “The climate is right for meaningful inroads to be made in helping the Amish community deal with issues of abuse within their community.”

Formerly Amish Lizzie Hershberger was featured in the Type expose. She said she’s encouraged by the renewed effort.

“I was overwhelmed with emotions that finally someone is addressing sexual abuse in the Amish/Plain Communities” said Hershberger. “Sexual abuse awareness is something everyone should be talking about more.”

Hershberger co-founded Voices of Hope, a group that helps abused women, with formerly Amish Dena Schrock. “There are more and more men and women in the Plain Communities coming forth with the issues they are having with sexual abuse,” said Schrock.

A pre-existing effort to address sexual abuse in Plain Communities led by the Lancaster County District Attorney's Office continues. This group’s focus is to connect Amish Communities with law enforcement and social services.

Sarah McClure is an investigative journalist and documentary filmmaker based in Los Angeles.