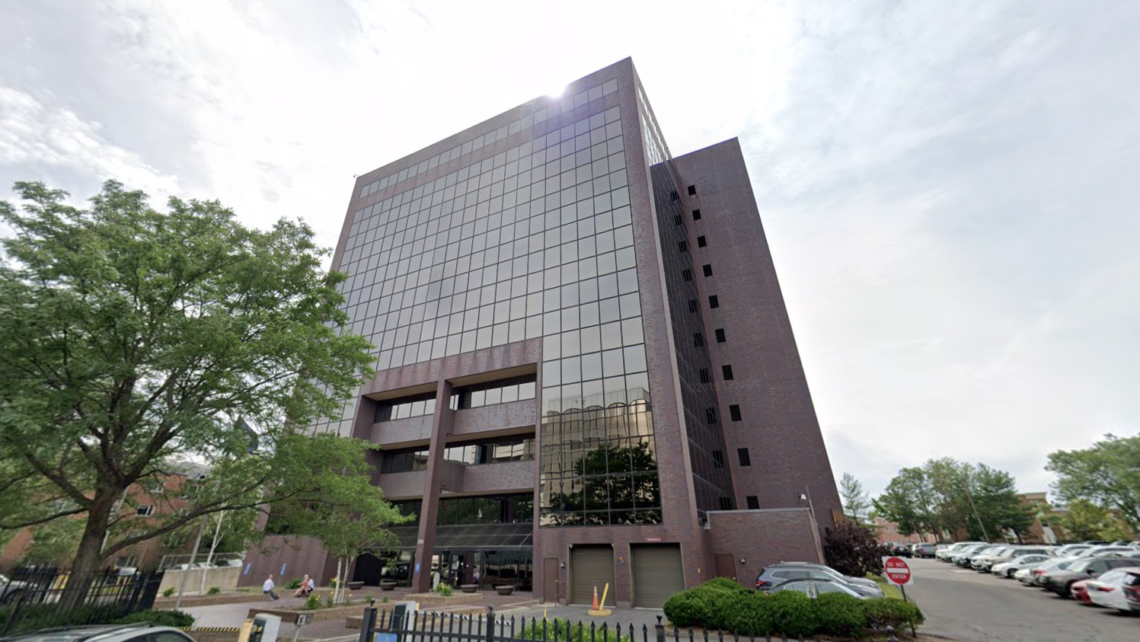 From 2011 to 2018, more than 1,000 parents in Connecticut relinquished custody of their children to obtain intensive mental health care through the state’s Department of Children and Families (DCF). DCF, which handles mental health services as well as child abuse and neglect cases, has long been criticized for pressuring parents into trading “custody for care:” giving up custodial rights so their child is eligible for government-funded treatment reserved for kids in foster care.

Now DCF has introduced a program that has the potential to eliminate this choice. The Voluntary Care Management program (VCM) will offer a way for parents to access mental health services funded by the state without having to enroll in a DCF program that could result in their children being placed in foster homes.

The practice of parents relinquishing custody for mental health care came under increased scrutiny after a joint investigation by Type Investigations and Reveal in March 2019. The report found that custody-for-care cases occur in 44 states, including 26 with statutes or policies to prevent the practice. In Connecticut, the state labels certain child neglect cases as “uncared for due to specialized needs,” which lawyers say typically means that parents are giving up custody because they lack the resources to care for their children.

Parents of children with severe mental illnesses or developmental disorders can find themselves in an untenable situation as they try to meet their child’s needs. In-home care services are often inadequate for children who pose a danger to themselves or those around them. For some of these children, such as those with acute autism or schizophrenia, extended-stay respite care or residential treatment programs are recommended to provide the necessary level of care and improve symptoms. But health insurance rarely covers residential treatment, which can cost over $100,000 a year, sometimes several times that. Families who can’t afford to foot that bill often find that taking their child to the emergency room in moments of crisis is their only recourse. Some desperate parents turn to DCF for help.

The department’s Voluntary Services Program provides referrals and treatment to children “with emotional or behavioral difficulties” who are not in need of child protective services. But parents have said that the program doesn’t provide the intensive care offered through residential treatment. With no way to access or afford specialized care, parents feel pressured to allow DCF to take custody of their children through “uncared for due to specialized needs” petitions filed in juvenile court. That means that their children’s medical care is paid for by Medicaid, but they lose the ability to make decisions for their kids. DCF disputes the claim that parents have been coerced into giving up custody of their children to obtain care.

The new Voluntary Care Management program, which is modelled on a New Jersey program described in the Type Investigations piece, launched on May 1. Maureen O’Neill-Davis, whose organization Family First Advocacy CT has been lobbying since 2014 for changes to policies serving families of children with complex mental health needs, told Type Investigations that “the potential is there for this new program to eliminate a need for trading custody to access care.” O’Neill-Davis and her husband lost custody of their adopted daughter for two years after they sought residential treatment through DCF’s Voluntary Services Program. Families who seek voluntary services from DCF, “don’t need their children to go into foster care,” she said. “They don’t need to become subject to a child protection investigation or child protection juvenile court process. What they need is access to levels of care, support, and services that are over and above what is typically available to them.”

The Voluntary Care Management program decreases the involvement of the child welfare system in these cases, a change that advocates like O’Neill-Davis say is better for kids and their families. When a family calls DCF to request voluntary services, the department conducts a brief screening of their case. Then DCF refers the case to Beacon Health Options, Inc., a private company that provides behavioral health services to people who are covered by Medicaid and will administer the program. After the transfer, DCF closes its case and ceases involvement.

Reducing the role of DCF in cases that don’t involve abuse or neglect helps families avoid the stigma of being involved with the child welfare system. It also addresses another problem parents have faced: because DCF’s primary focus is child abuse, advocates say the agency’s social workers tend to view cases through that lens. VCM staff, in contrast, are focused solely on working with children with mental health issues and developmental disabilities.

Although said she’s hopeful about the program, she and other advocates say that obstacles to accessing residential services remain. O’Neill-Davis worries about the dearth of children’s psychiatric residential treatment facilities in Connecticut, for example. “If we have a select number of families with children whose behavior is unsafe for themselves and to other family members, and if we don’t have the appropriate setting for that child to be in a clinically supported, highly structured, safe environment, what are we going to do with those kids?” she asked.

“We’re going to need the state to have these short-term psychiatric residential beds where the clinical programs offered meet the various needs of kids who need that kind of setting for short- or mid- length treatment,” said O’Neill-Davis.

When asked whether the state plans to expand its residential facilities to allow for additional placements, Ken Mysogland, DCF’s bureau chief of external affairs, said that “the Department has steadily strengthened and expanded community based supports and family focused services over the past several years and have increased the number of youth receiving their clinical treatment while living with families. We expect these trends to continue.”

Bet Gailor, an attorney at Connecticut Legal Services, has represented families of children with mental illnesses or disabilities and helped them access treatment for over 30 years. She echoed O’Neill-Davis’s concerns about the limited number of residential facilities in the state. The VCM program is “better than what we had. I’ll say that. But there just aren’t enough placements,” she said.

DCF strongly opposes residential treatment. Departmental materials state that “the Department fundamentally believes that children are best served in their own homes, safely and with proper supports.” Advocates say that this opposition is due to the high cost of such treatment for the government and the association of residential programs with a sterile, institutional environment. But residential settings have changed monumentally over recent years. “I’m old enough that I remember when the institutions were really disgusting, awful places,” said Gailor. “But now facilities are beautiful. All of them have community based activities … So I don’t think it’s fair to characterize residential placements as these dreaded places that take kids away and isolate them away from their communities.”

“The Department remains committed to the principle that children are best off living in families while receiving family centered and child specific services and supports. The Department may place a child into a temporary out of home setting based on the assessed necessity for them to receive intensive supports that cannot be treated within a family setting,” said Mysogland, the bureau chief of external affairs.

Changes to funding for children’s mental health care are also occurring at the federal level.

The Family First Prevention Services Act (FFPSA), an amendment to the Social Security Act signed into law by Congress as part of the Bipartisan Budget Act of 2018, reformed federal child welfare financing streams. It enabled states to use Medicaid funds to provide mental health services to children at risk of entering the foster care system, not only those already in state custody. States are required to submit plans of the clinical services they’ll provide to kids using these funds by October 2021. Connecticut’s own planning process has been delayed by the pandemic, but DCF expects to submit its plan for federal approval “well before the federal deadline,” said Mysogland. The FFPSA could provide parents of special needs children with an additional means of financing their kid’s treatment.

O’Neill-Davis, whose organization lobbied for the passage of the FFPSA, is concerned that Connecticut’s few residential facilities are licensed to operate under DCF, rather than federal, criteria. In order for Medicaid to pay for treatment at these facilities once Connecticut’s Family First plan has been approved by the federal government, the state would have to shift to following the federal criteria for licensure. The transition to federal licensing criteria is “being thought about” at DCF, O’Neill-Davis said. “But there doesn’t seem to be a significant will to move forward on a licensure change … And I just haven’t seen that yet on DCF’s action list.”

“Efforts are underway to align the current array of programs with federal criteria,” Mysogland said. “Based on our initial reviews, we believe most of the congregate care providers in Connecticut already meet or are close to meeting the standards outlined by the federal government.”

For now, parents of children with complex mental health needs will be served by the Voluntary Care Management program. States like New Jersey have implemented programs like Connecticut’s VCM successfully. But Liz Manley, the former Assistant Commissioner for New Jersey's Children's System of Care, told Type Investigations and Reveal that it took nearly 20 years to change the state’s system. Doing so required transforming the culture of New Jersey’s Department of Children and Families. Connecticut may have to do the same.

Nina Zweig was the Don and Doris Shaffer Intern at Type Investigations, where she fact-checked stories and conducted research.