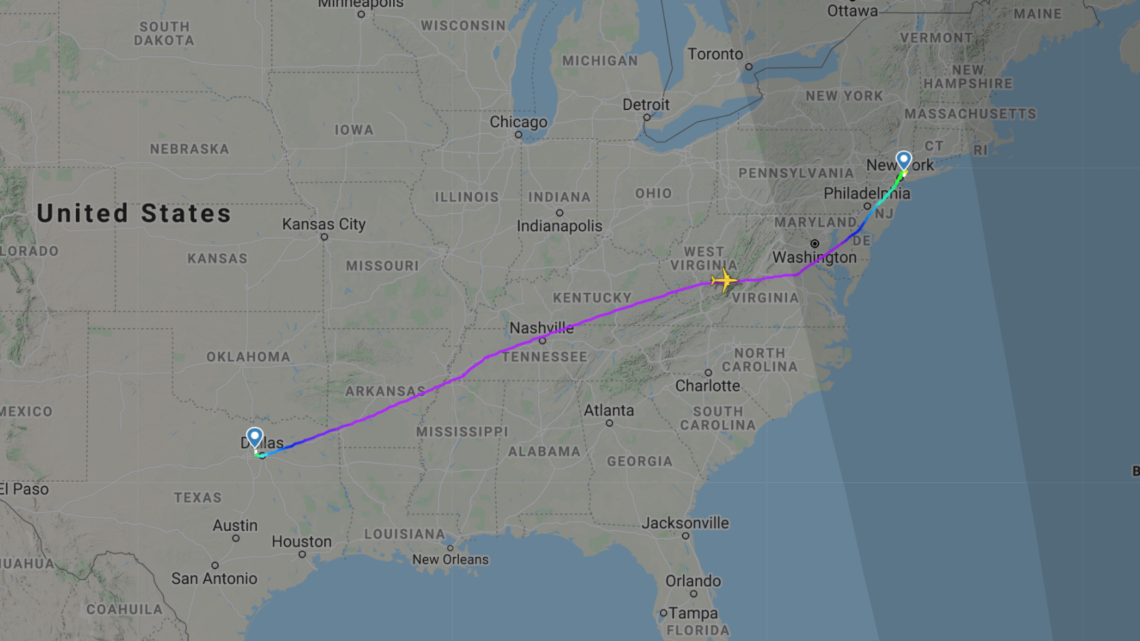 For three months last year, Documented sent a team of reporters to cover the New York City immigration courts to observe the numerous ways in which the Trump administration has upended it. In the following piece, reporter Ralph Ortega recalls a particularly stark example of the dysfunction of the immigration court and how simple errors can have dramatic consequences for people’s lives.

New York Immigration Judge Francisco Prieto had decided that Jossany Nicolle Gutierrez-Puerto should be ordered deported, concluding that she was not going to show up for her hearing.

She wasn’t there, and she didn’t have an attorney. As the judge announced the decision to deport her, a young woman walked into the courtroom and sat in the back in silence until Prieto’s clerk walked over and asked who she was.

The clerk, recognizing the name, informed the judge that Gutierrez-Puerto was there — and the removal hearing was stopped. The judge called out to Gutierrez-Puerto, and she stood up and approached the bench.

A missed appearance at the U.S. immigration court in New York can spell doom for an undocumented immigrant. Prosecutors working for the Department of Homeland Security will proceed without an immigrant in the courtroom, and it could mean an order for deportation without the person even knowing it.

Gutierrez-Puerto had flown from Texas to New York City to attend the May 2019 hearing, which she nearly missed by moments. But, because of the sometimes chaotic nature of scheduling in the immigration court, it was the 21-year-old Honduran single mother’s third trip from Texas for this hearing.

The first time she traveled up for a January 18, 2019 hearing, only to find the courts were closed due to the government shutdown taking place when the federal budget stalled over President Donald Trump’s insistence on funding to build a border wall. The 30-hour drive up from Texas with a relative was wasted, she said.

Gutierrez-Puerto made a second trip nearly three months later, on April 11. But this time she insisted on traveling alone and bought a roundtrip airline ticket that cost her $360 from the wages she made working at a Tex-Mex restaurant.

However, when she arrived at 26 Federal Plaza in Manhattan for her hearing, she was told it was not only rescheduled but also relocated to elsewhere in the city. A court expansion was to blame; she said she was never informed.

She made a third trip on a $300 roundtrip flight on May 9, 2019. This time, all appeared to be going well when she arrived for an appearance before Judge Prieto. But her name was never called at 201 Varick Street as she waited for her hearing.

After a break for lunch, a clerk noticed the young woman still sitting in the court. Everyone had already been called from the day’s calendar. Gutierrez-Puerto, as it turns out, was in the wrong courtroom. Prieto was down the hallway.

“I said to myself, ‘No matter what happens with my case, I’m going to take care of it,’” she told me afterward.

When she made it into the correct courtroom -- where moments before she was believed to have been a no-show -- Gutierrez-Puerto was given a chance to explain her case. She told the judge, in Spanish, that her last New York address was on Long Island. She was living with relatives in Westbury until the family decided to move to Texas.

Prieto listened patiently as Gutierrez-Puerto said she wanted to request a change of venue closer to her home in River Oaks. She came prepared with a proof of address and W2 from her job. The government’s attorney, rather than proceed with Gutierrez-Puerto’s removal, agreed that she should seek a change of venue, and said the court in Dallas would have jurisdiction.

Prieto alerted Gutierrez-Puerto that she has a right to an attorney and provided her with a list of pro bono lawyers, even though they were New York-based. “They still might be able to help you,” he said.

The hearing then ended. The young woman quietly thanked the judge and left to return to Long Island, where she was staying with friends, before going back to Texas. “I arrived at midnight yesterday and I return tomorrow morning,” she said afterward, sitting outside the courtroom, describing the months-long rollercoaster ride that she experienced while trying to avoid deportation.

She offered her story, which had not been revealed during the court hearing.

“I was a college student in Honduras studying psychology and had a job at a fashion store which sells European clothing until I was raped. That’s how I got pregnant,’ she said.

“I was raped by three men and learned a month later I was pregnant,” she continued. “That’s when I decided to come to the U.S. I was well known in my town and left because I feared for my safety. It was obviously a dangerous place. I came alone.”

“I traveled across the desert for 20 days, and I was alone then,” she said. “U.S. immigration detained me in Houston and released me three days later on the Greyhound (bus) to New York. That’s how I got to Long Island to stay with my family.

“My mother was already in the U.S. After I was a month here, we moved to Texas, where I had my baby,” said Gutierrez-Puerto, calling her child “a blessing.”

“I still got my mail after leaving, which is how I knew about my immigration court hearings,” she said. “There was communication and letters from immigration letting me know the status of my case. That is why I came back. I know how important these courts are. I have a daughter to consider. I cannot afford to make mistakes.”

She had difficulty finding an immigration lawyer in Texas and had unfinished business with a law firm that she hired to represent her in New York, which was reluctant to give up her case file, she said.

“I needed my documents to get a new lawyer, but the old law firm handling my case in New York wanted $7,000,” she recalled. “I insisted I was not going to pay. They already had dropped my case after I had moved. Why was I going to keep paying them? We went back and forth about it for three months before I got my papers back.”

She prided herself on being persistent about her case but was unnerved by how easily she still almost missed her hearing.

“I cannot believe I walked in and they were saying I was absent from court.” 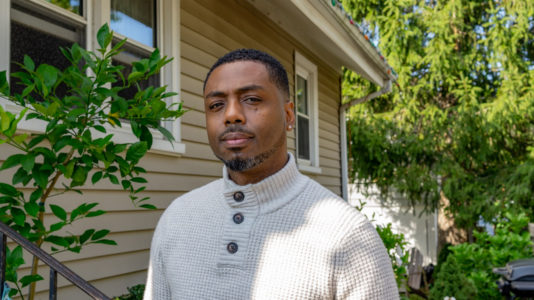 How Jeff Sessions made it harder for judges to let immigrants stay in the US.