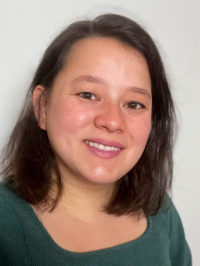 Aviva Shen is a Deputy Editor at Type Investigations. She was previously a senior editor at Slate, overseeing coverage of the courts and legal news. She has also worked as a senior editor at The Appeal, where she directed and edited investigations into local criminal legal systems, and ThinkProgress, where she managed on-the-ground political reporting and news analysis. Her own reporting has appeared in The Guardian, CityLab, The Trace, and other outlets. She currently lives in Portland and can be found on Twitter at @avivash.