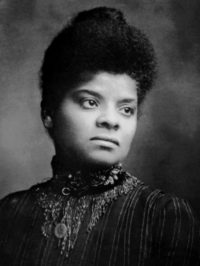 The Ida B. Wells Fellowship strives to build a more inclusive journalism field. We train and support emerging investigative reporters of color who bring diverse backgrounds, experiences and interests to their work. The one-year fellowship helps reporters complete their first substantial work of investigative reporting, providing a competitive stipend, reporting funds, and editorial guidance from our newsroom. More 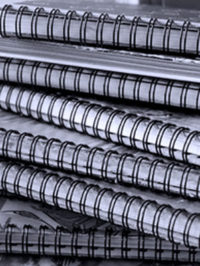 The Type Investigations Inside/Out Journalism Project produces rigorous coverage of the criminal legal system from a vantage point not typically represented in mainstream media. In doing so, we challenge traditional assumptions about incarcerated writers and remove barriers that too often limit the scope and reach of their reporting. With editorial support, research assistance, expert fact-checking, and fair pay, this project gives incarcerated reporters the resources to take on ambitious, feature-length investigative projects. More 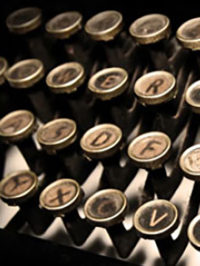 The Editors Institute is a new project designed to train journalists from underrepresented backgrounds seeking to become investigative editors. Its goals are threefold: To help emerging editors better compete for jobs as leaders in their newsrooms; help news outlets find highly skilled investigative editors at a time when such candidates are scarce; and help diversify the field of investigative journalism. More 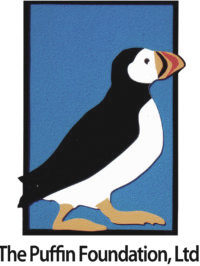 The Puffin Foundation supports investigative journalism in the independent media seeking to highlight voices and stories often excluded or marginalized by mainstream outlets. The foundation’s commitment to journalism in the public interest allows Type Investigations to produce and place in-depth investigative stories in a variety of publications and to support independent reporters. More 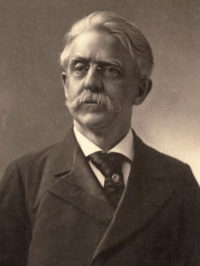 In 2013, Type Investigations launched a partnership with the H.D. Lloyd Fund for Investigative Journalism to deliver exceptional stories that would otherwise go untold. More 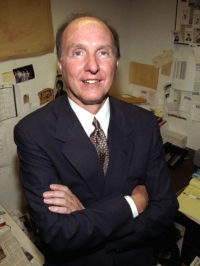 The Wayne Barrett Project enabled talented journalists working in print, digital or broadcast platforms to produce deeply reported investigative projects with strong editorial guidance and support. Muckraking investigative journalist Wayne Barrett spent much of his 40-year reporting career at the Village Voice, where he became, in the words of the Washington Post, “dreaded if not loathed” by public officials for his relentless exposure of such major political figures as Ed Koch, Rudy Giuliani, and Donald Trump. Within days of being laid off by the paper during a period of financial struggle, he became a fellow at Type Media Center, then known as The Nation Institute, which was home to several other Village Voice alums. More