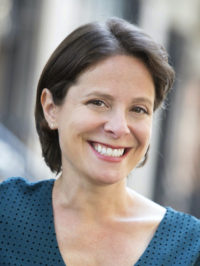 Cassi Feldman is executive editor of Type Investigations. Previously, she was a senior editor of The Appeal, a nonprofit criminal justice news site. Stories she edited there won top awards from the Association of Alternative Newsmedia and the Society of Professional Journalists. She was also bureau chief of Chalkbeat New York, and an associate producer at CBS News’s 60 Minutes, where her team won an Emmy for its reporting on Guantánamo Bay. As a reporter, she covered housing, homelessness, and child welfare for City Limits and the San Francisco Bay Guardian. Her writing has appeared in The New York Times, Newsday, and elsewhere.