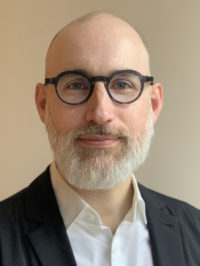 Sasha Belenky is a senior editor at Type Investigations. As a freelance editor, he has contributed to numerous publications, including HuffPost, NBC News, and Global Press Journal.

Previously, he was a features editor at The New Republic, where he oversaw projects on a wide range of subjects, including the spread of right-wing extremism, the global refugee crisis, the threats posed by climate change, and more. He also served as senior editor at HuffPost and associate editor at The Guardian. Articles he has edited have won numerous awards, including the 2019 James Beard Award for investigative reporting.
Email Sasha Belenky