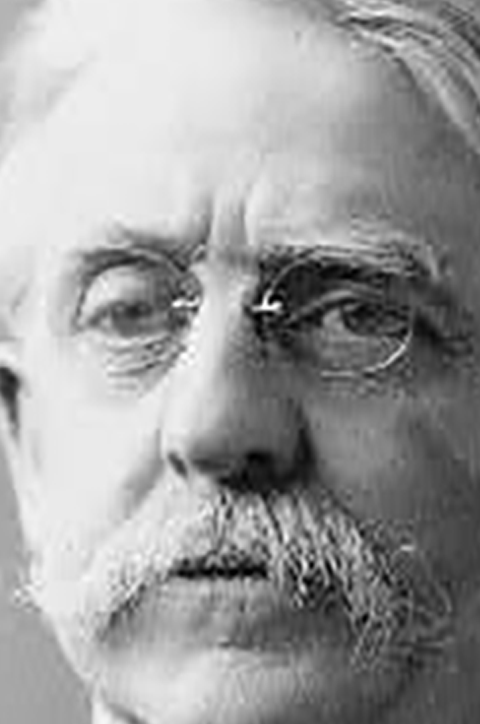 Henry Demarest Lloyd (1847-1903) was an investigative reporter and political activist best known for his exposé of the monopolistic practices of John D. Rockefeller’s Standard Oil Trust, which was published as an article in March 1881 and later as a book, Wealth Against Commonwealth, in 1894.

In 1872, Lloyd joined the Chicago Tribune, where he remained for more than a decade. After leaving the paper, he continued to freelance, writing about Milwaukee streetcar operators in 1893 and coal miners in 1903. He wrote passionately about the struggles of working-class men and women.

To honor his muckraking tradition, Toward Freedom and the Maverick Lloyd Foundation, both established by Lloyd’s descendants, set up the H.D. Lloyd Fund for Investigative Journalism in 2009, to support the work of investigative journalists who probe behind the walls of secrecy that are erected by those who control governments and powerful corporations to protect their interests. Those walls have grown higher and more sophisticated since Lloyd’s day, and allow the projection of power by the richest one percent to sustain a system designed to work first for them.

Journalists the Fund supports will penetrate that secrecy and inform the public of unreported aspects of news and events affecting their lives. More specifically, it will support stories that document cases of manipulation and exploitation of people, natural resources and financial, economic, or political processes by U.S. corporations, institutions, or other power elites, at home and around the globe. These articles will aim to peel away the layers of power, holding accountable those ultimately responsible for the corporations and institutions they control by fearlessly naming names, from CEOs to boards of directors.

Apply as you would with any Type Investigations proposal; see How to Apply and our FAQs for guidance. Selected stories from within that pool will be honored with H.D. Lloyd Fund support.