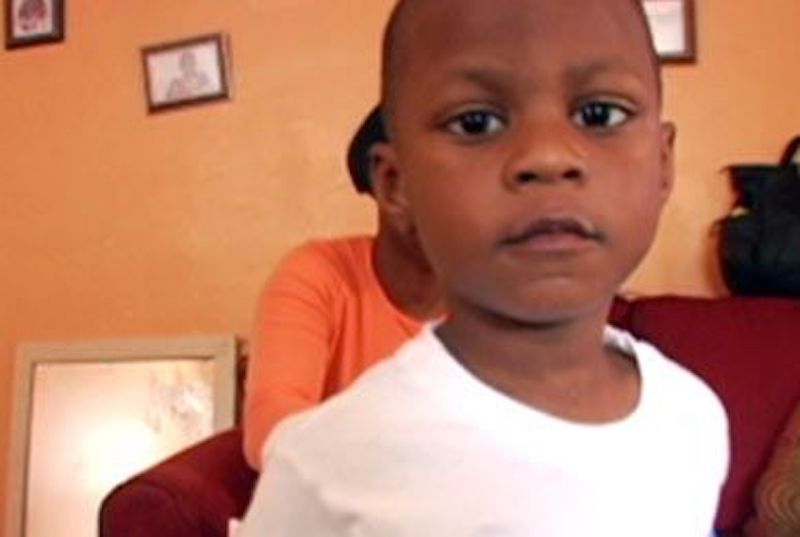 President Obama says the stimulus saved or created 2 million jobs in 2009. But is the recovery really working? The American dream of good jobs and strong communities is still just a dream for too many. The unfair economy hurts certain groups more, and that ends up hurting everyone.

Race and Economic Recovery follows communities making ends meet in the Great Recession. The program narrates the moving story of Tisha, mother of three in Connecticut, facing a social safety net shredded further by the crisis. Then it goes to Los Angeles where community-based organization SCOPE has mobilized to win green jobs for communities of color.