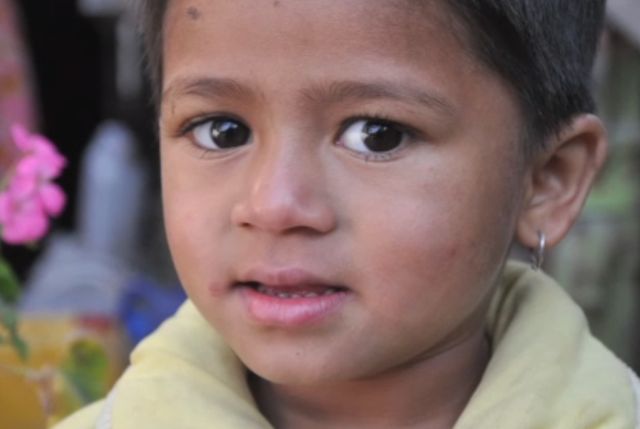 Karuna Nepali was on the verge of being adopted by a US couple when her parents, who had placed her only temporarily in an orphanage, reclaimed her. | Credit: NEED TO KNOW

For Dee Dee Milton and 70 other American families who were in the midst of finalizing adoptions from Nepal, the new U.S. policy left them in limbo. The onus was now on those families to prove that the child they wanted to adopt is a legitimate orphan.

Need to Know traveled to Nepal to meet an American adoptive parent who is fighting to bring her adopted child home, as well as Nepalese biological parents whose child was put up for adoption without their consent.

Please be patient; the video might take a few minutes to load.

Research support for this segment was provided by The Investigative Fund at The Nation Institute, now known as Type Investigations and the Pulitzer Center on Crisis Reporting.

Habiba Nosheen is an Emmy and Peabody award-winning investigative journalist and filmmaker.