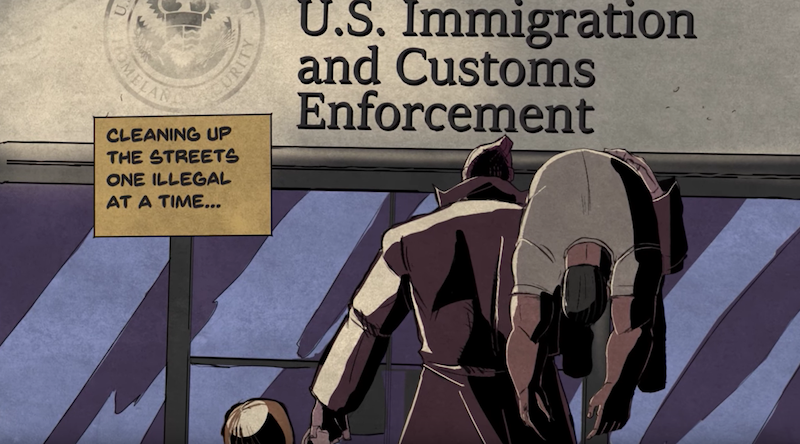 There’s a new battlefield in the culture wars: comic books. The alt-right now has gotten in the business, led by a buxom, Confederate flag-waving superhero named Rebel and a white vigilante who turns immigrants over to ICE.

The Investigative Fund was our partner on this story; editor Esther Kaplan and reporter Amanda Robb are producing a story on alt right comics that will appear soon in Rolling Stone magazine.This show was produced by Michael Schiller, with help from Fernanda Camarena. This show was edited by our executive producer, Kevin Sullivan. Production manager is Mwende Hinojosa. Original score, sound design and engineering was from Jim Briggs and Fernando Arruda with help from Katherine Rae Mondo and Vanessa Lowe.

Reveal is a co-production of The Center for Investigative Reporting and PRX.