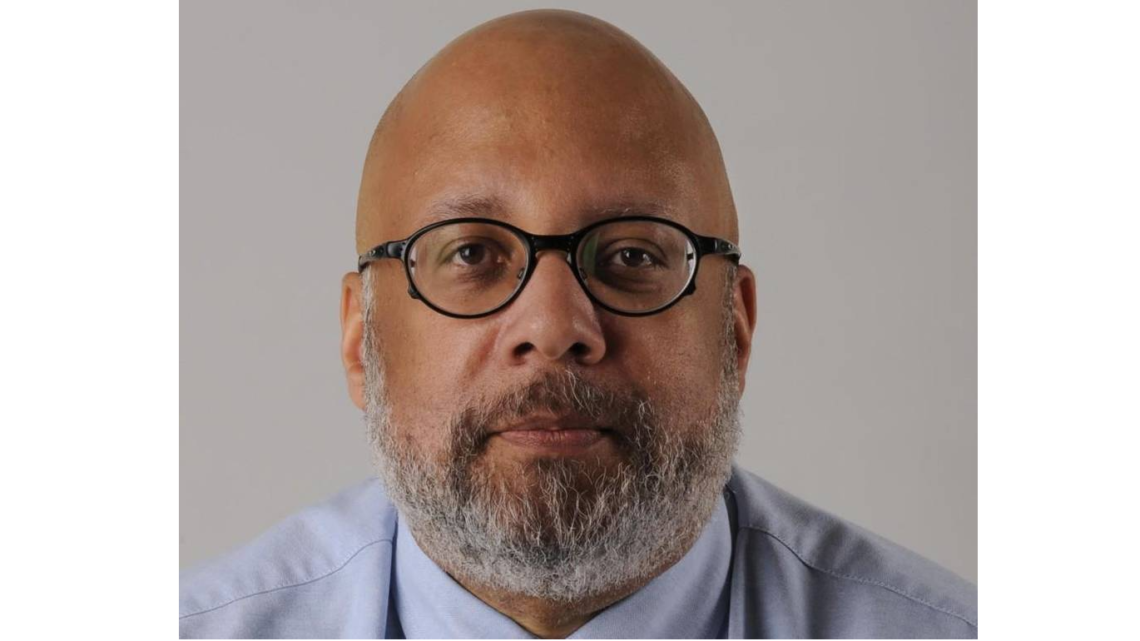 During this turbulent time where journalism is experiencing an unprecedented shift in focus and awareness of changing reporting structures, Rochester brings experienced leadership, having spearheaded high-impact reporting in newsrooms from New York to California. His work has inspired federal and state legislation, Congressional hearings, regulatory reviews, criminal prosecutions and the exposure of corporate misconduct.

“Mark’s career as a reporter, editor, and manager exemplifies Type Investigations' mission of delivering stories that drive social impact,” said Taya Kitman, executive director and CEO, Type Media Center. “Mark takes over as editor-in-chief at a time when our partnerships with independent journalists are creating stories that reach more people and have greater impact than ever before. He has overseen award-winning, groundbreaking work that has pushed the boundaries of investigative storytelling while influencing events and changing lives. We are very proud to bring Mark onboard and look forward to his energy and passion leading Type Investigations in a fresh direction.”

“I am delighted and honored to join the remarkable group of journalists at Type Investigations, which has already had an outsized impact on journalism and public discourse,“ Rochester said. “I look forward to working with this exciting team to expand that imprint in the years ahead and to continue to build upon their in-depth investigative reporting, always directing our focus toward the people affected by the problems we are bringing to light.”

Speaking as an African American journalist, Rochester also emphasized his lifelong determination to bring greater racial, ethnic and gender diversity to investigative reporting – an objective he shares with Type Media Center, where the investigative newsroom has been woman-led for the past nine years. “I’ve conducted workshops where black and Hispanic journalists packed standing room only conference rooms, eager to learn or sharpen investigative reporting techniques. There’s no shortage of journalists of color who want to practice the craft, they just need opportunity – and that’s part of Type Media’s DNA.”

Prior to joining Type Investigations, Rochester was senior news director for investigations at the Detroit Free Press. During his tenure, the paper published investigations that brought significant change to greater Detroit and throughout Michigan. His team uncovered conflicts of interest involving Detroit Mayor Mike Duggan and a nonprofit that received significant funding and city resources. The city’s Office of Inspector General opened an investigation that confirmed the newspaper’s findings and the state attorney general has launched a criminal investigation.

Before he arrived in Detroit, Rochester was executive editor of the Rock Hill Herald in South Carolina. As a result of his leadership there, he was selected as a juror for the Pulitzer Prizes. Earlier in his career, he also served as deputy managing editor at The Pittsburgh Post-Gazette, overseeing digital strategy and content, as well as investigations. In 2015, the Post-Gazette twice was recognized nationally for its digital innovation, including a citation by Editor & Publisher magazine. He has also served as assistant bureau chief for the Associated Press in San Francisco, managing editorial, sales and marketing operations for California, Nevada and Hawaii. Rochester also has held senior management positions at The Denver Post, Newsday and The Indianapolis Star.

Mark joins Type Investigations at a key moment for the project, which recently earned an Emmy and its first Peabody award. Its stories have inspired legislators, advocacy groups, and regulators to produce measurable and substantive impact.

In 2019, Type Investigations greatly expanded key leadership positions with the addition of Taylor Eldridge as Data Editor, Maha Ahmed as Chief of Research, Richard Salame as Assistant Editor, and Cassi Feldman as Managing Editor. Sarah Blustain has been promoted from Deputy Editor to Executive Editor, and Alissa Figueroa will continue her role as Senior Editor overseeing the Ida B. Wells Fellowship and multimedia partnerships. Mark's passion for building the work of journalists and his commitment to upholding the highest ethics and standards of journalism will extend the reach of this signature program.