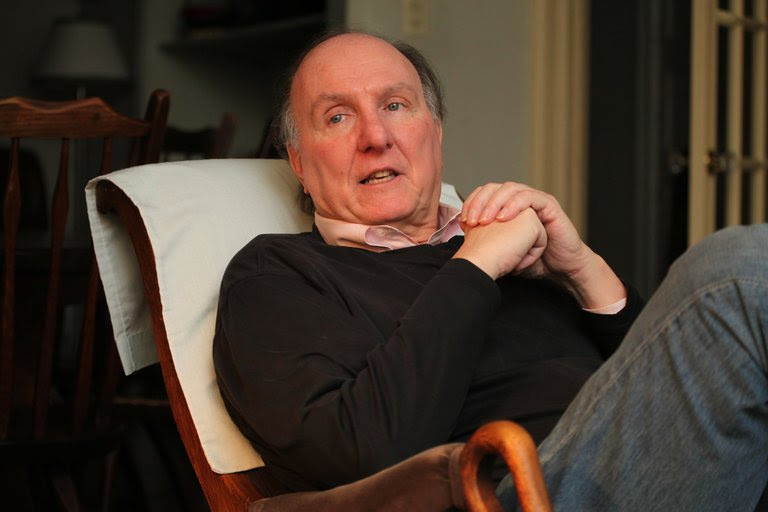 Applications will be accepted on a rolling basis and will be evaluated monthly. A call for applications is available here. Investigative Fund editors will assess the proposal according to four main criteria: originality, feasibility, potential for impact, and whether the project builds on Wayne Barrett’s reporting legacy.

Muckraking investigative journalist Wayne Barrett spent much of his 40-year reporting career at the Village Voice, where he became, in the words of the Washington Post, “dreaded if not loathed” by public officials for his relentless exposure of such major political figures as Ed Koch, Rudy Giuliani, and Donald Trump. Within days of being laid off by the paper during a period of financial struggle, he became a fellow at The Nation Institute, home to several other Village Voice alums.