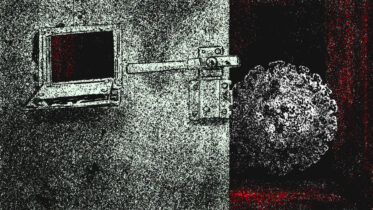 San Quentin Is Still Punishing People for Being Sick 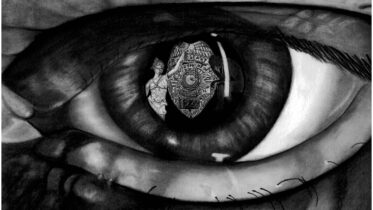 Inside/Out drew on the expertise of other organizations working with incarcerated writers, like the volunteer-run Empowerment Avenue, and identified a significant gap in the industry that Type was uniquely positioned to fill.

Nearly two million people are currently incarcerated in the U.S. Their worlds are largely hidden from public view, a problem that intensified during the pandemic. Yet incarcerated reporters rarely receive the resources and support to take on investigative reporting behind bars and publish their findings in outside media outlets. Often, outlets only give them the chance to write op-eds or personal essays.

Many incarcerated writers already have the necessary skills for investigative reporting and they have access to information outside journalists do not. But reporting from inside prison comes with unique hurdles. Most reporters do not have access to the internet. Filing public records requests while incarcerated can be prohibitively difficult, and using prison phones for interviews racks up enormous fees.

Since launching the project, Type has spent over $550 on prison phone calls and emails, as well as hundreds of dollars on postage, to communicate with reporters and their sources. So far, reporters, researchers, and editors have submitted 44 public records requests.

“Working with Type helped me see deeper into the construction of investigative journalism. Being in prison, limited by my access to the free world, I often hear or see harms taking place I want to address, but rarely have the ability to do so. Type offered that,” Blackwell said. “Working with Type sharpened my skills as an incarcerated journalist, and offered me an immeasurable amount of resources.”

“For me and other journalists on the inside, working with an organization that’s committed to reporting on undertold, underreported, understaffed, underfunded, totally ignored populations, is incredibly helpful,” said Haines. “My job as a journalist is to tell stories about my neighbors. And right now, my neighbors are incarcerated people.”

San Quentin Is Still Punishing People for Being Sick