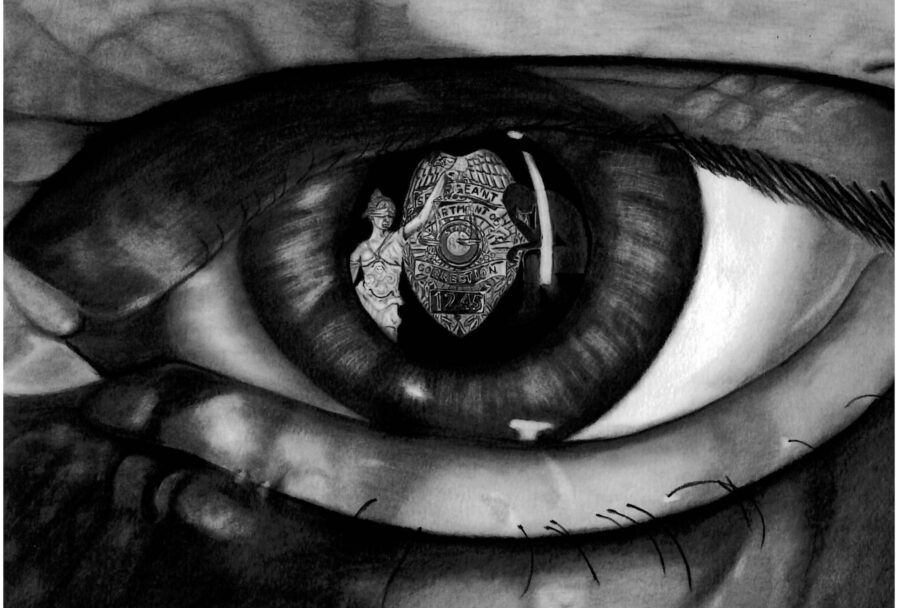 Daniel Longan is an artist incarcerated in Washington State. Follow him on Twitter at @DanLonganArt. Image: Daniel Longan/Type Investigations

The Type Investigations Inside/Out Journalism Project produces rigorous coverage of the criminal legal system from a vantage point not typically represented in mainstream media. In doing so, we challenge traditional assumptions about incarcerated writers and remove barriers that too often limit the scope and reach of their reporting. With editorial support, research assistance, expert fact-checking, and fair pay, this project gives incarcerated reporters the resources to take on ambitious, feature-length investigative projects.

Through conversations with EA, we discovered a significant gap in the industry that Type is uniquely positioned to fill. Many outlets that are interested in working with incarcerated writers only want to publish personal essays or op-eds. Even stories built on original reporting often are shunted to publications’ opinion sections. One side effect of this practice is that incarcerated writers often receive only modest fees for their work; another is that there’s relatively little investigative reporting by incarcerated journalists published, especially in mainstream outlets.

Reporting from inside prison also comes with unique hurdles. Most people in prison do not have access to the internet. Incarcerated journalists who want to interview sources over the phone face exorbitant costs, and filing public records requests from prison can be prohibitively difficult. Pitching media outlets without outside help is also daunting. And incarcerated journalists can face retaliation for writing truthfully about what they uncover.

With our industry in dire financial straits, most newsrooms can’t provide the level of support that incarcerated reporters need. Our research team at Type has the time, resources, and expertise to help reporters augment their investigations with public records, legal documents, and data. 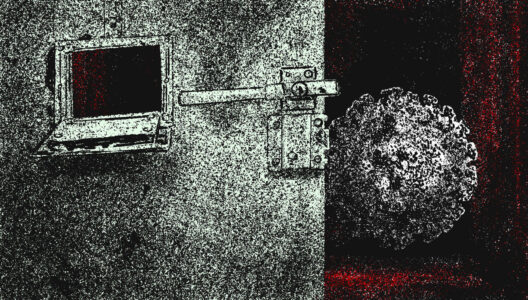