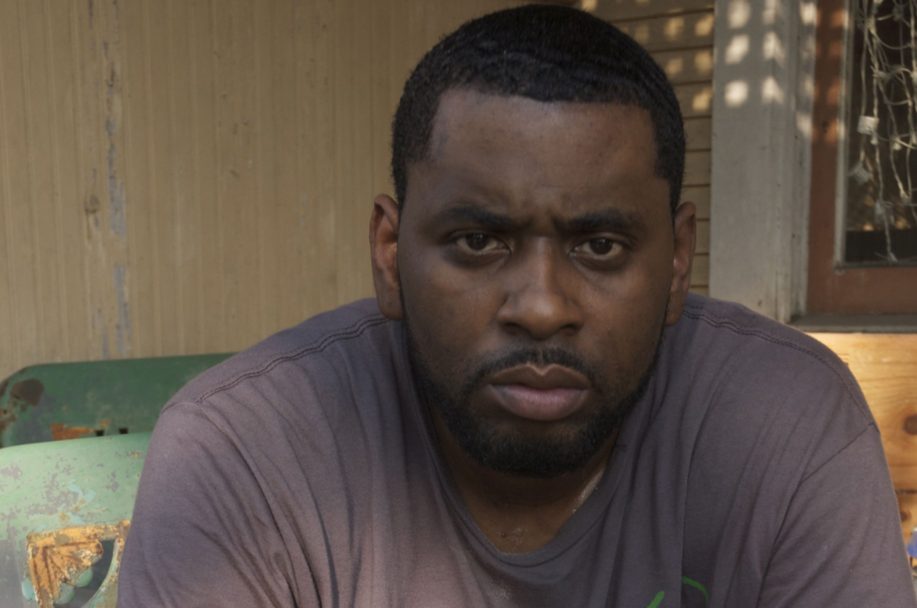 In that article, Thompson described how white residents of a New Orleans neighborhood called Algiers Point, convinced that crime would arrive with the flood’s refugees, sought to seal off the area, blocking roads in and out of the neighborhood and stockpiling handguns, assault rifles and shotguns. This newly formed militia, Bourgeois among them, then began patrolling the streets in pickup trucks and SUVs — and shooting at African-Americans.

US attorneys announced a five-count indictment that charged Bourgeois of using force against the men “because of their race and color” and described a “conspiracy” to “us[e] force to defend Algiers Point form outsiders, including African-Americans.” The indictment quotes Bourgeois saying to one of his victims, “Anything coming up this street darker than a brown paper bag is getting shot.”

The charges in the indictment include conspiracy, so other indictments may be forthcoming.

Witnesses had earlier identified Bourgeois as the shooter in an article published earlier this year by The New Orleans Times-Picayune, ProPublica and Frontline.

Herrington was seriously wounded by a shotgun blast that day in 2005 and narrowly survived. “It was a close-range buckshot wound from a shotgun,” Charles Thomas, one of the doctors who operated on Herrington in 2005, told Thompson in his original January 2009 story, which received additional support from ProPublica. “If he hadn’t gotten to the hospital, he wouldn’t have lived. He had a hole in his internal jugular vein.”

According to the Times-Picayune, today’s indictment was announced by Thomas Perez, assistant attorney general for the US Department of Justice’s Civil Rights Division, U.S. Attorney for the Eastern District of Louisiana Jim Letten, and Special Agent in Charge of the FBI New Orleans Field Office David Welker.