Esther Kaplan is a radio and print journalist and editor of the Investigative Fund at The Nation Institute. She has written for The Nation, The American Prospect, In These Times, The Village Voice, and other publications. She is the author of With God on Their Side: George W. Bush and the Christian Right (New Press), which Ms. magazine called "a frightening and necessary read." She is co-host of Beyond the Pale, a weekly program covering Jewish culture and politics, on WBAI in New York City. She was formerly a senior editor at The Nation and features editor at Poz, the award-winning national AIDS magazine. She began her journalism career as an assistant editor at The Village Voice, where she became a regular contributor to the Female Trouble and Street Beat columns. Last updated July 2017 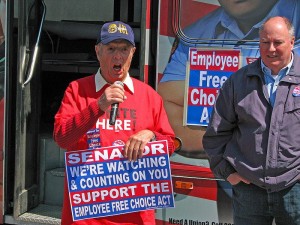 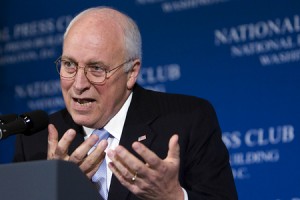