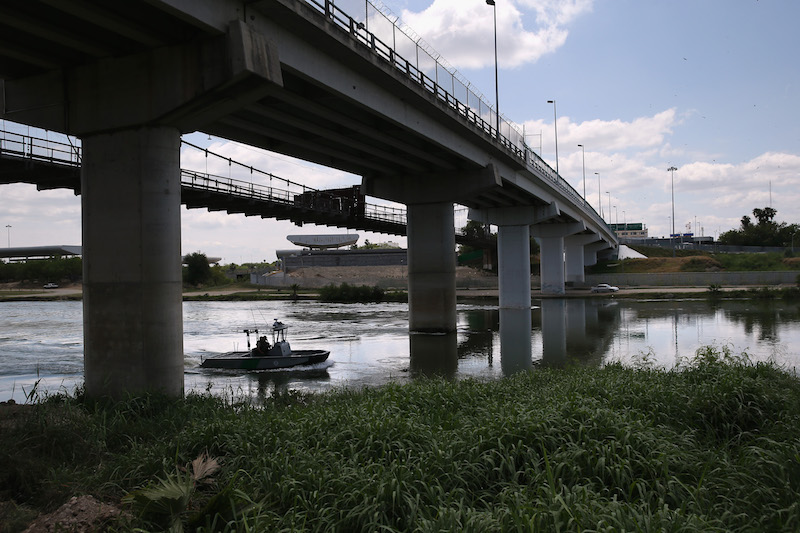 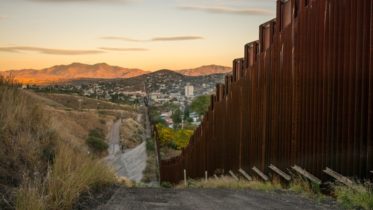 A Border Wall Could Cause Deadly Flooding. Officials Plan to Build It Anyway

A San Antonio lawmaker filed legislation Wednesday that would direct two state agencies to study the potential effects a border wall could have on flooding and the environment in Texas. Democratic representative Roland Gutierrez said he wanted to initiate the study after reading a Texas Monthly story (published in partnership with Type Investigations at the Nation Institute) that details how engineers warned of potentially catastrophic floods a border wall could cause in Texas and how the federal government changed testing standards to justify a decision for the placement of a border wall in South Texas.

House Bill 990 would direct the Texas Water Development Board and the Texas Commission on Environmental Quality to “conduct a study concerning the effects the construction of a border wall would have on storm drainage, water quality, and environmental contamination matters in this state.” It also would require the two agencies to develop recommendations to mitigate any negative effects a border wall may have. The legislation would require that the study be submitted to the governor and legislative leaders by March 1, 2020—well after the expected construction of a border wall in Texas begins, but well before the November presidential election.

“The Rio Grande Floodplain is home to several towns that have seen devastating damage from record breaking floods recently, something that a border wall would only make worse,” Gutierrez said in a written statement announcing the legislation.  “As documented in the Texas Monthly article…a border wall will mean disaster for Texas towns where a fence becomes packed with debris, creating a dam effect, thus flooding surrounding areas. These effects put Texans’ lives at risk every time storms hit Texas.”

A Border Wall Could Cause Deadly Flooding. Officials Plan to Build It Anyway