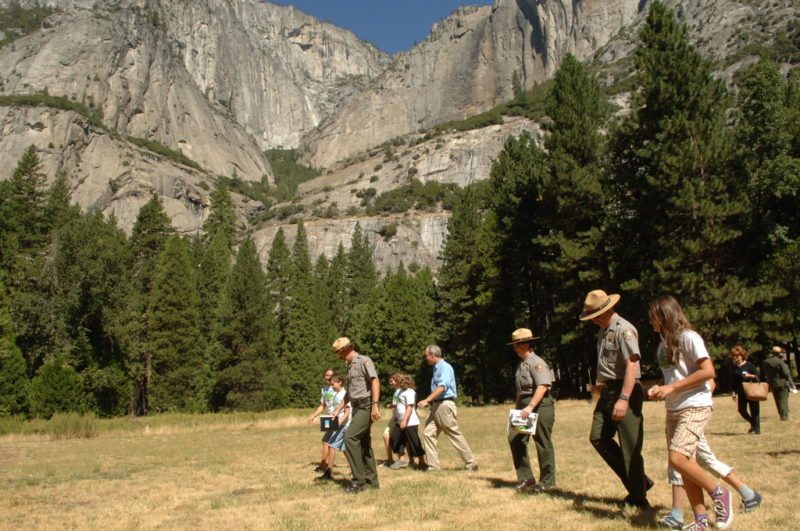 A high-ranking park ranger has sued for discrimination, claiming that National Park Service officials have twice chosen less qualified men over her for open positions. 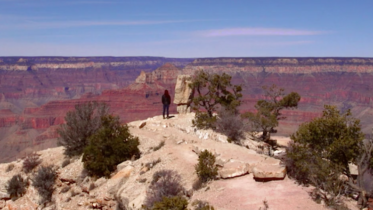 Out Here, No One Can Hear You Scream 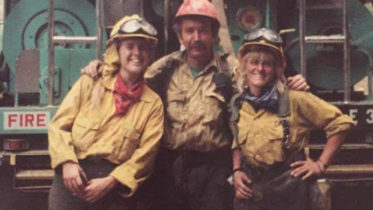 The Forest Service Is Silencing Women

Fifteen-year department veteran Michelle Schonzeit filed suit against the head of the Department of the Interior, the parent agency of the National Park Service, in D.C. federal court in December. Her suit is the latest in a pattern of women workers coming forward to describe a culture of gender discrimination and sexual harassment in the country’s federal parks.

Type Investigations reporter Kathryn Joyce has covered the “dangerous culture of male entitlement and sexual hostility” in the Park and Forest Services since 2016. In stories for Huffington Post’s Highline and Outside, Joyce has investigated overt sexual harassment and assault­, along with a pervasive atmosphere of sexism that has led to multiple complaints of employment discrimination.

Joyce’s reporting captured a groundswell of complaints by women that led to Congressional hearings, a termination, and a resignation. But more than a year later, a 2017 end-of-year department survey showed that 16.5 percent of DOI employees had experienced harassment because of their gender that year.

Schonzeit brought the case against Ryan Zinke, the Interior Secretary who since resigned in December 2018 amidst ethics investigations, and his replacement David Bernhardt.

In 2015, her suit claims, Schonzeit was working as Acting Chief Ranger at a Maryland park and applied for the permanent position when it opened up. When the job was offered to a man who had less than two years of full-time experience, the suit alleges, Schonzeit asked the superintendent why she had not been chosen.

“I have hired women in the past, and I do not believe women should be in law enforcement leadership positions,” the superintendent told Schonzeit, according to her lawsuit.

Two years later, Schonzeit again applied for a promotion, “confident that the Agency had progressed,” the lawsuit reads. At the time, Schonzeit was working as Deputy Chief Ranger at the Philadelphia urban park that houses the Liberty Bell.

When she applied for a Regional Chief Ranger position, the position was given to Jeremy Murphy, a man with fewer years at the agency and significantly less supervisory experience, the lawsuit says. Schonzeit is also claiming she was retaliated against, since she initiated a discrimination complaint during the hiring process.

The lawsuit claims that park service officials are effectively changing qualification requirements for open positions, allowing less senior employees to compete for promotions they are normally not eligible for. It also alleges that supervisors use “subjective impressions” when interviewing applicants, rather than objective categories by which park employee experience and success can clearly be judged.

The Department of the Interior, National Park Service, and current superintendent of Catoctin Mountain Park, Maryland, declined to comment on this story.

Through her suit, Schonzeit is seeking a trial by jury, monetary damages, and that the park service stop discriminating against her “and other women within the NPS and Department of Interior.”

Out Here, No One Can Hear You Scream

The Forest Service Is Silencing Women

Darya Marchenkova is the Don and Doris Shaffer Intern at Type Investigations.