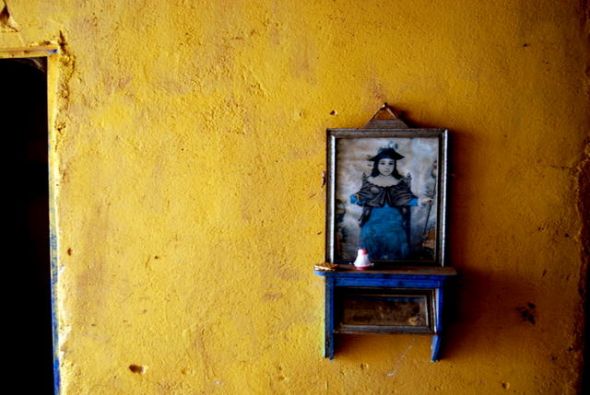 Long before Arizona passed its anti-immigrant law, Sheriff Joe Arpaio was taking border enforcement into his own hands — directing his deputies to check the immigration status of people they encountered in anything from a routine traffic stop to simply walking down the street. This photo essay documents one Mexican family’s grief over the death of their son, David de la Fuente, who was jailed for driving without a license and developed pneumonia while behind bars. His family says he received no treatment, and died shortly after he was released to federal authorities and deported back to Mexico. You can read the full story here.