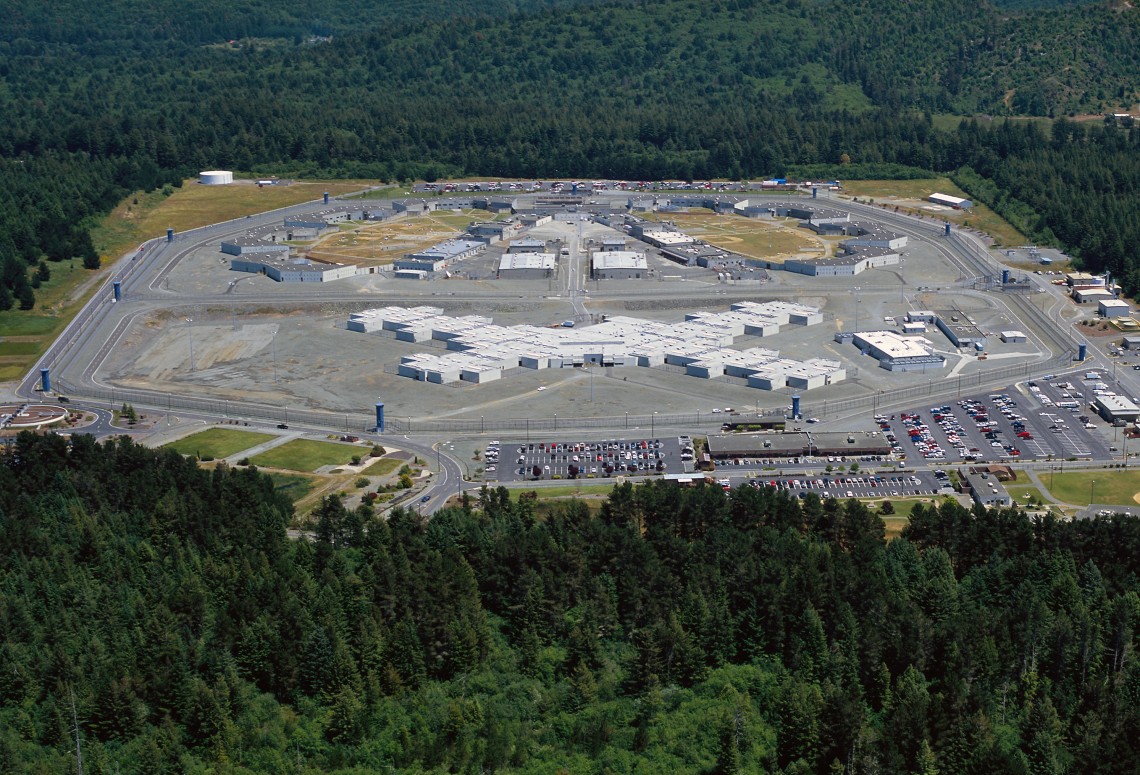 Seven months after my release from captivity in Iran, I am standing in a prison cell again. Like the cells I've gone back to in my dreams, this one was built for solitary confinement, and as I look around, I feel myself struggling to breathe, as if I can't get enough air. It's something that happens to me from time to time, especially in tight spaces. And this cell, at a little more than 11 by 7 feet, is smaller than any I ever inhabited.

I'm in the Security Housing Unit, or SHU, at Pelican Bay State Prison in Northern California. Here, 94 percent of SHU inmates are celled alone for 23 hours a day. They spend one hour a day, also alone, in a concrete, 16-by-25-foot “dog run.” They are not allowed phone calls or contact visits. Clocks, playing cards and chessboards are banned.

My guide asks me how it compares to Iran, where I was held for 26 months. I want to tell him that no part of my experience — not the uncertainty of when I would be free again, not the tortured screams of other prisoners — was worse than the four months I spent in solitary.

But that's not what comes out. All I can say is, “I had a window.” For hours, days, I fixated on the patch of sunlight cast against my wall through that barred and grated opening. When, after five weeks, my knees buckled and I fell to the ground, utterly broken, it was this patch of sunlight that brought me back. Its slow movement against the wall reminded me that the world did in fact turn and that time was something other than the stagnant pool my life was draining into.

At Pelican Bay's SHU, there are no windows.

Yet in California, at least 3,808 people are serving indeterminate sentences of isolation. At Pelican Bay, the average SHU inmate serves 7 1/2 years in isolation. Eighty-nine SHU prisoners have been there for at least 20 years. One has been in solitary for an unimaginable 42 years.

They aren't in solitary indefinitely for the reasons you might think. Inmates actually get relatively short SHU sentences for, say, killing another inmate. Many of the SHU's indefinite residents haven't even broken prison rules. They are there because the California Department of Corrections claims they are connected to prison gangs.

But as I found in reviewing hundreds of pages of prison files and court records, the “evidence” of gang connections is, in many cases, shockingly thin. Three-quarters of inmates serving indeterminate SHU sentences are classified only as prison gang “associates,” not gang members. That's a designation that can come simply from talking to someone affiliated with a gang.

The California Department of Corrections and Rehabilitation's confidential “gang validation” manual, which I obtained from a source, teaches investigators that even the use of the words tio or hermano, ordinary Spanish words for “uncle” and “brother,” can indicate gang activity.

So-called validation points have included possession of Machiavelli's “The Prince” or Sun Tzu's “The Art of War.” One inmate's gang validation includes a Christmas card with stars drawn on it — alleged gang symbols — amid Hershey's kisses and candy canes.

Many of those in the SHU are those “the guards don't like,” prisoner rights attorney Charles Carbone told me. “The rules are so flimsy that if the department wants somebody validated, he will get validated.”

Keeping people in isolated boxes isn't cheap. It costs Pelican Bay at least 20% more to keep an inmate in isolation, which adds some $14 million a year to the state's budget. And that is for only one of California's five SHUs.

At no point in the gang-validation process is there any judicial oversight. Decisions that put a man in the hole for decades are made in closed-door hearings in which a single prison staffer acts as judge and jury. Inmates are not allowed to call witnesses, gather evidence in their defense or even have a lawyer present. Evidence provided by informants is kept confidential and is thus impossible to refute.

Once they are sentenced to the SHU, inmates have the right to appeal, but this is a mere formality. Corrections staff couldn't provide me with a single example of a gang validation that was overturned without intervention by the courts.

Many prisoners have turned to the courts for redress, but they are met with little sympathy. As one judge ruled, “A prisoner has no constitutionally guaranteed immunity from being falsely or wrongfully accused of conduct which may result in the deprivation of a protected liberty interest.” In other words, it is legal for prison authorities to lock somebody up in solitary.

I am intimately familiar with such logic — it is the foundation of the Iranian judicial system. Such arbitrariness and cruelty has no place in a constitutional democracy. California should reexamine this practice.

Support for this article was provided by The Investigative Fund at The Nation Institute, now known as Type Investigations.