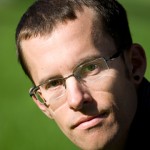 Shane Bauer is a senior reporter at Mother Jones magazine. In 2015, Shane took a job as a prison guard in Louisiana to investigate corporate-run prisons, the subject of the award-wining piece, “My Four Months as a Private Prison Guard.” In 2016, he went undercover again to investigate America’s resurgent right-wing paramilitary movement. Earlier in his career, Shane focused on the Middle East, reporting from locations such as Iraq, Sudan, Chad, Syria, Lebanon, Yemen, and Israel/Palestine. His articles have appeared in The Nation, Salon, Los Angeles Times, San Francisco Chronicle, Christian Science Monitor, and many other publications. His journalism has garnered a number of national awards, including a National Magazine Award for Best Reporting, a Goldsmith Prize for Investigative Reporting, a Hillman Prize for Magazine Journalism, an Izzy Stone Award, two John Jay Awards for Criminal Justice Reporting, and many others. He is also a two-time winner of the John Jay Award for Criminal Justice Reporting. From 2009-2011 Shane was held hostage in Iran with his now-wife Sarah Shourd and friend Josh Fattal. Together they co-authored a memoir, A Sliver of Light, published by Houghton-Mifflin Harcourt. He is currently writing a book about for-profit prisons. Last updated July 2017 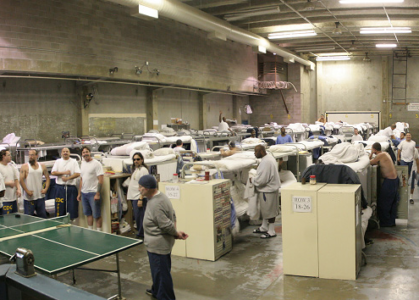 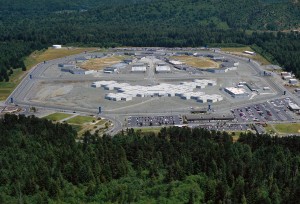 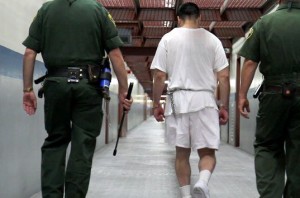 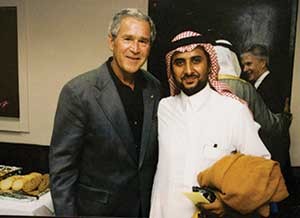 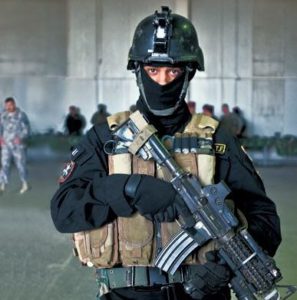 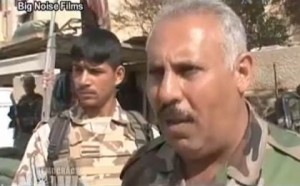