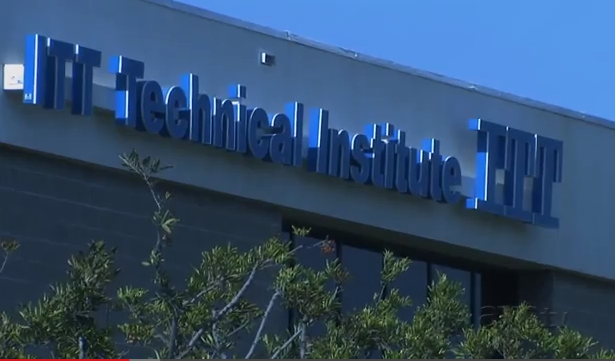 The number of for-profit colleges in the United States rose dramatically during the recession, as did the number of American returning to school, hoping a college degree would help their jobs prospects. Some 10 percent of American college students now attend for-profits, but for-profit schools attract a full 25 percent of federal Pell grants. “They’re not getting a good education,” says Senator Tom Harkin. “They’re dropping out at tremendous rates. Private investors pocket the money, and students have the debt.”

Former students say the degree is not worth the price. In this hour we speak with former employees of one major for-profit college, ITT Technical Institute, who describe the hardball tactics used to recruit students and sign them up for high-interest loans that many will never be able to pay off. Says one former counselor at ITT Tech, “I not only felt that it was sales, I was told, explicitly that, ‘No, we don’t enroll and we don’t admit, we are a sales force.'” The way to push students to enroll, she was told, was to “hit their pain points.”

See Part 1 below by clicking Play.

Yasmeen Qureshi is a broadcast reporter, producer and shooter based in New York City.

Sarah Gross is a veteran journalist with experience across all media. She’s obsessed with grammar as well as with good stories, well told.