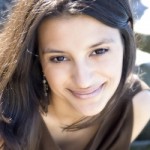 Yasmeen Qureshi is a broadcast reporter, producer and shooter based in New York City. She specializes in long-form news reporting and features. As a journalist she has traveled all over the United States and abroad on stories ranging from immigration to the habeas corpus rights of terrorism suspects. In 2008, she was a member of the Emmy-Award-winning 4-person team for the story, "Taxing the Poor," about regressive taxation in Alabama. In 2012 she traveled to Ethiopia and Uganda where she produced and shot a documentary about international adoption. She has produced, reported, shot and edited television stories for BBC, PBS, Al Jazeera English, and Dan Rather Presents. In 2011, Yasmeen traveled to Sri Lanka, where she reported radio documentaries about the aftermath of Sri Lanka’s 30-year civil war for CBC and Deutsche Welle Radio. Before going independent, Yasmeen was a field producer at the show NOW on PBS. Along with two of her colleagues, she won a 2007 Archipelago Film Festival Award. Yasmeen is a graduate of the Columbia School of Journalism. Last updated July 2017 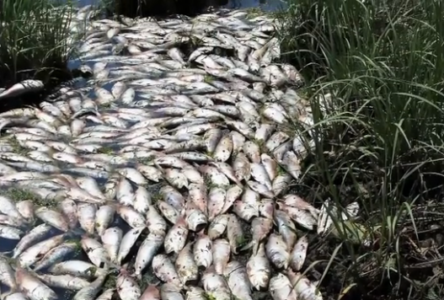 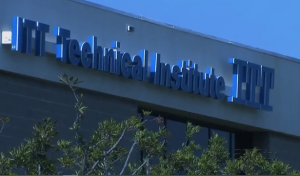