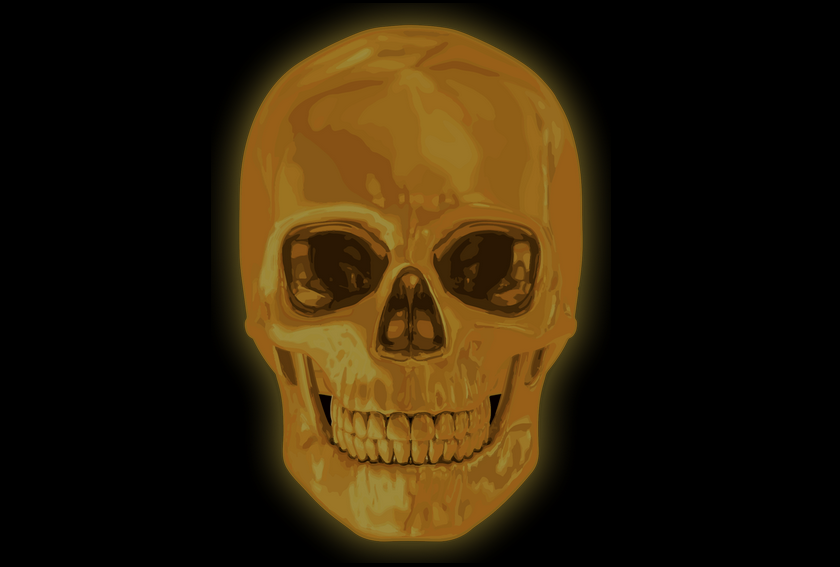 Often, when faced with the specter of imminent death, Victor Meneses, a Colombian journalist, would call me and tell me to publish what he feared he would not live to write himself.

He would speak in exuberant bursts, as rapid-fire as the bullets that he sometimes found himself dodging. “Escriba!” — write! — he would bark, his voice distorting down the phone line. “If they kill me tonight, write!” During other, quieter calls, I could hear the sadness weighing down his voice as he described watching his town slip away in what he called “a slow massacre.”

The town was Segovia, a dusty gold-mining center that is 141 miles northeast of Medellín as the crow flies and about six hours by road, in the department — Colombia’s equivalent of a state — of Antioquia. Victor was the editor of El Nordesteño, a biweekly local newspaper. The short article that was the beginning of Victor’s troubles, published on December 20, 2011 in the paper’s online edition, concerned the killing of four owners of La Roca, a particularly prosperous local mine. The article was simple. It described who was killed, where it had happened, and who Victor believed to be responsible.

That night, three armed men pounded on his door. “We’re going to kill you!” one of them shouted. Victor survived by promising to immediately scrub the article of any mention of the suspected culprits. But he knew that he had crossed a perilous line. Even as the articles he published in El Nordesteño grew more circumspect, he began piecing together a bigger story, one he knew he could never write, and one that stood a good chance of claiming his life.

It was a story about gold — about the gold rush that was rolling through Segovia, less like a wave of opportunity and more like a plague. It was sweeping through Segovia’s narrow streets, barging into homes, and descending mine shafts. It would eventually contort Segovia into a twisted version of the tale of Midas. “Here,” Victor told me one night, “anyone who touches gold converts to dead.”

When people in Segovia talked about what was happening to the town, they often brought up the massacre that Victor had written about as the detonator that had triggered the explosion of violence in their midst. Behind the killings, they pointed to a prominent local figure. He was rarely spoken of in anything much louder than a whisper, and when he was, people often referred to him by his initials alone. They called him JH.

Read the rest of this story at Atavist.

Nadja Drost is the recipient of the Investigative Fund’s I.F. Stone Award for Emerging Journalists. This story was reported in partnership with The Investigative Fund at The Nation Institute, now known as Type Investigations, with additional support from the Alicia Patterson Foundation and the Ontario Arts Council.

Nadja Drost is a journalist based in Bogotá, Colombia.