Nadja Drost is a journalist based in Bogotá, Colombia, and has reported from Latin America, North America and West Africa. She works in print, radio, photography and television, and regularly reports from Latin America as a Special Correspondent for the PBS NewsHour. She has written stories for California Sunday Magazine, Maclean’s Magazine, TIME, GlobalPost and the Globe and Mail, among others. Her long-form narrative, The Devil Underground, an investigation into how gold mining has fueled Colombia’s armed conflict, was published by The Atavist, and is available as a Kindle Single. Her radio pieces have been heard on CBC Radio, the BBC, Radio Netherlands Worldwide and Deutschewelle Radio. A story she produced with Radio Ambulante won the Premio Simon Bolívar, Colombia’s premier journalism prize, in the radio documentary category. She dabbles in filmmaking — she independently produced the award-winning documentary Between Midnight and the Rooster’s Crow, and is currently in production on a documentary film with her partner, Bruno Federico, about FARC rebels making the transition from war to peace in Colombia’s peace process. She was a 2012-2013 Alicia Patterson Fellow, awarded the I.F. Stone Award from the Investigative Fund at the Nation Institute, and has been the recipient of grants from the Pulitzer Center on Crisis Reporting, the Toronto Arts Council, Ontario Arts Council, Canada Arts Council and the National Film Board of Canada Nadja is a graduate of the Stabile Center for Investigative Journalism at Columbia University’s Graduate School of Journalism. She is from Toronto. Last updated July 2017 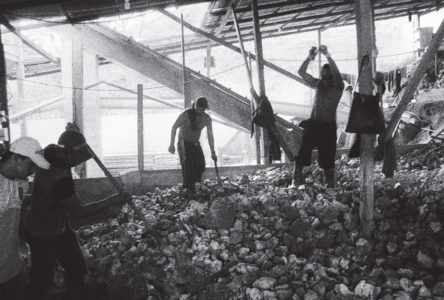 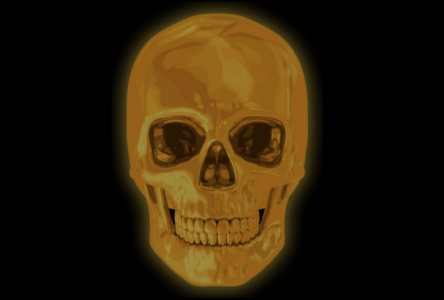