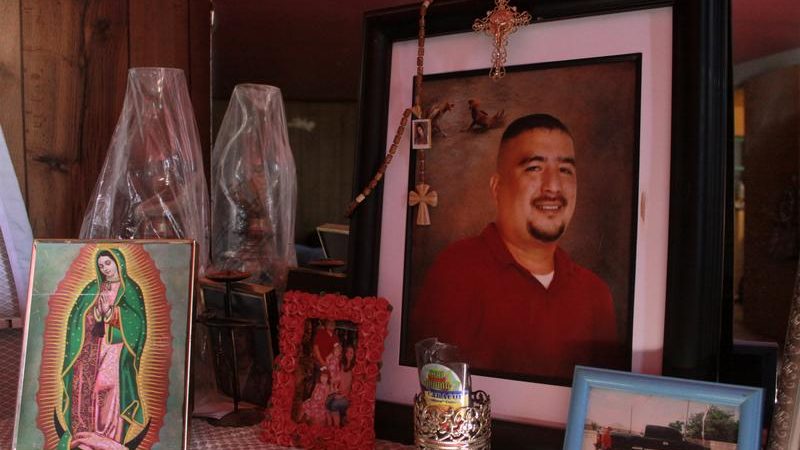 Many of us associate the Statue of Liberty with the poem mounted on her pedestal: “Give me your tired, your poor, your huddled masses yearning to breathe free.” The monument has become a symbol of immigration. What fewer of us know is that Lady Liberty was originally conceived as a tribute to the abolition of slavery. In fact, what we find as we look into history is that our country’s immigration policy is closely intertwined with the end of Reconstruction and rise of Jim Crow. In this episode, we tell the story of one undocumented immigrant—Carlos Aguirre-Venegas—and trace the origins of a little-known law that’s now being used to prosecute tens of thousands of people who crossed the border, separate some from their children, and lock them away in federal prisons.

– Eric Foner is author of The Second Founding

– Kelly Lytle Hernandez is a professor of History, African American Studies, and Urban Planning at UCLA and author of City of Inmates

Hosted by Kai Wright. Reported by Seth Freed Wessler, in partnership with Type Investigations. Produced and edited by Christopher Werth. For more on Seth’s reporting about Carlos Aguirre-Venegas and the privately-run prisons used exclusively to incarcerate non-citizens convicted of crimes, see his 2016 investigation in The Nation.