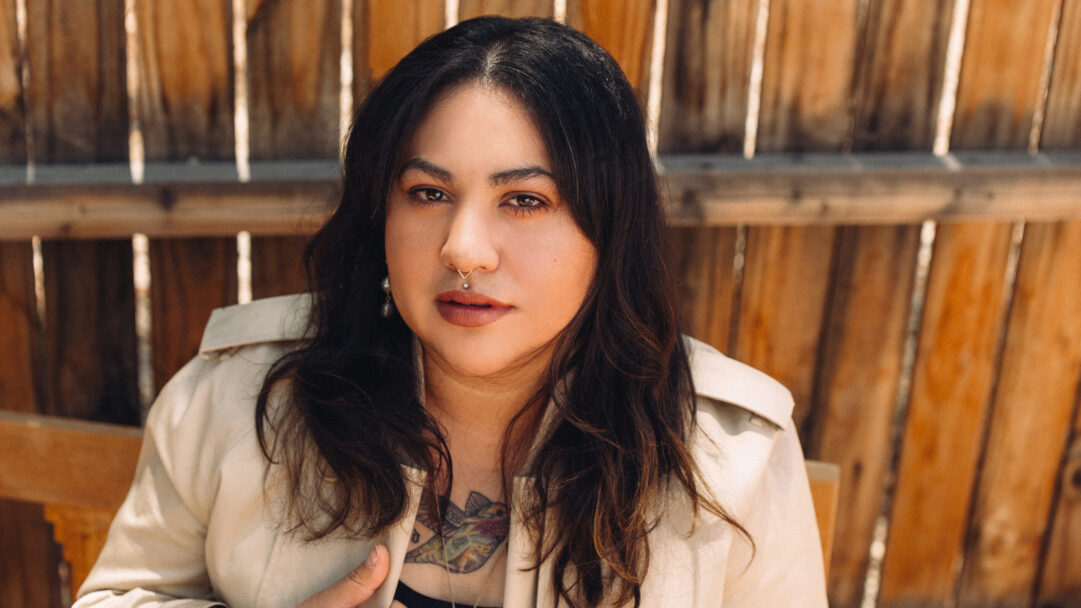 The huge wave of abortion restrictions since last summer, including the overturning of Roe v. Wade, have left millions of people stranded in abortion deserts. But Rachael Lorenzo and their organization, Indigenous Women Rising, have been advocating for reproductive rights and abortion access in Native communities for much longer, because for a lot of Native people, Roe has never been a reality.

Though the federal government is obliged to provide tribes with healthcare, decades-old restrictions on federal funding have severely limited its ability to provide abortions. This is due to the Hyde Amendment, a legislative provision that bans federal funding for abortion in all but the most extreme circumstances, which include rape, incest, or life endangerment if the pregnancy is carried to term.

Hyde restrictions apply to Medicaid enrollees, prison inmates, and military service members. This legislation also directly applies to the Indian Health Service (IHS), which is the primary healthcare provider for some 2.6 million Native Americans, although they must belong to a federally recognized tribe. Because IHS is often the primary provider of healthcare services for Native people in the United States, Hyde Amendment restrictions effectively deny Native people access to abortion services.

Even those permitted to receive abortions under Hyde report difficulty in obtaining them through the agency. Until this summer, victims of rape and incest had to provide signed documentation from law enforcement or a healthcare facility within 60 days of the incident. A 2022 Amnesty International report found that survivors of rape or incest on reservations are sometimes referred to urban locations two or more hours away.

Between 1981 and 2002, only 25 abortions were performed or funded by IHS. We submitted a research request for more recent data, but IHS was unable to provide it.

The government’s failure to offer comprehensive reproductive healthcare has left Rachael and Indigenous Women Rising obligated to fill the gap by providing funds for the procedures, as well as for childcare, lodging, gas, food, and other related travel expenses, like plane tickets. “It’s not because this is our dream,” Lorenzo says. “We’re doing it out of necessity to take care of our families, to take care of our communities. We exist because the government is not doing enough.”

The government has a long history of manipulating Native people’s reproductive well-being. In the past, it has limited access to contraception, sterilized people without consent, and destroyed homes with its family separation policies. And while newly enacted state bans don’t impact federal abortion rules, they do mean that Native people who don’t receive federally funded abortions will have an even harder time getting the care they need.

Adreanna Rodriguez is an Associate Producer at VICE Audio and a former Ida B. Wells fellow at Type Investigations.