A.C. Thompson is a staff reporter for ProPublica, a nonprofit newsroom based in New York, where he covers criminal justice and human rights. The Nation Institute’s Investigative Fund initiated and supported his reporting on violence and police misconduct in the wake of Hurricane Katrina. He has been a reporter for 12 years, mostly in the San Francisco Bay area. In 2006-2007, he was an investigative reporter for SF Weekly. For eight years before that he worked in a similar role for the San Francisco Bay Guardian. His work has also appeared in a number of national magazines. His work received the George Polk Award for local reporting in 2005. Thompson is co-author of the book Torture Taxi: On the Trail of the CIA’s Rendition Flights. Last updated July 2017 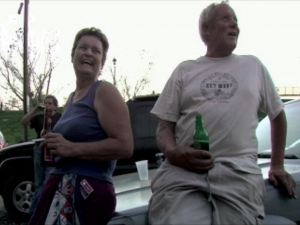 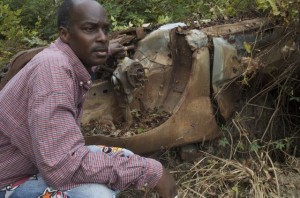