Akiba Solomon is the Managing Editor of Colorlines.com and an NABJ-Award winning journalist, editor and essayist from West Philadelphia. Online, she has written about the intersection between gender and race for Colorlines.com and culture for Ebony.com. As Colorlines.com’s inaugural reporting fellow, Solomon reported on reproductive health access for women of color during and immediately after President Barack Obama's re-election campaign. A graduate of Howard University, the Brooklyn resident co-edited Naked: Black Women Bare All About Their Skin, Hair, Hips, Lips, and Other Parts (Perigee, 2005), an anthology of original essays and oral memoirs about Black women and body image. Solomon has also been a researcher for Glamour, a health editor for Essence and a senior editor for the print versions of Vibe Vixen and the Source. Updated July 2017 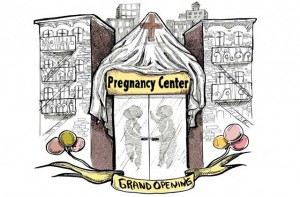