Ali Gharib is a Brookyn-based reporter focusing on US foreign policy. He is currently the senior news editor of The Intercept. Previously, he edited politics coverage at Mic and Fusion, was a reporting fellow at The Investigative Fund, and served as a senior editor at Open Zion, a Mideast blog at the Daily Beast. His pieces have appeared in Foreign Policy, Washington Monthly, Columbia Journalism Review, Al Jazeera America, Haaretz, and Salon. He worked as a reporter at ThinkProgress and Inter Press Service, and holds master's degrees from the London School of Economics and Columbia University. Last updated July 2017 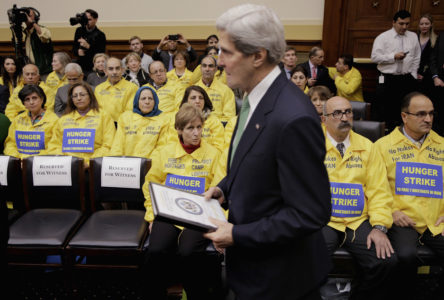