Amanda Sperber is a freelance foreign correspondent based between Mogadishu, Nairobi and New York. She reports in-depth pieces on East Africa, focusing on politics, youth and armed conflict.. From Somalia she's broken stories about the re-opening the first American diplomatic building since Black Hawk Down for the Intercept, the U.S. military’s quiet development of a supply route across East Africa, the failures of the international community's attempt to build the national army for Foreign Policy, and the only female car mechanic in the country for Glamour. From the region she has followed astrobiologists to the border of Ethiopia and Eritrea for Virginia Quarterly Review, taken a repurposed German warship from Tanzania to Zambia for VICE Magazine and is one of the only journalists to report from Blue Nile, rebel-held territory in Sudan for IRIN. The multi-media package her team produced from Blue Nile was short-listed for an Amnesty International Media Award. Amanda is an International Women's Media Foundation Fellow, holds a Masters in Media, Communication and Development from the London School of Economics and speaks passable French and Swahili. 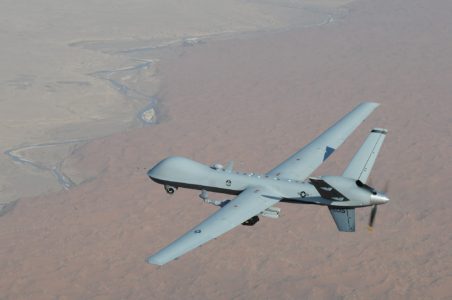