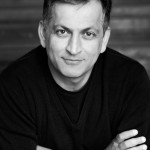 Amir recently completed his first feature length cinema documentary, We Are Many. It has been critically well received and acquired by Universal Pictures for international distribution. Over the past 15 years, Amir Amirani has made films for some of British television’s most prestigious series, including Arena, Timewatch, Picture This, Correspondent and Newsnight. In films that have received critical acclaim Amir has covered the life and death of Concorde, the crazy world of awards and awards ceremonies, Jimi Hendrix’s house in London, music under Apartheid, the arms trade with Will Self, sex change in Iran and the horrors of chemical warfare in the Iran-Iraq war. Two of his documentaries have been nominated for an Amnesty International Award and One World Broadcasting Trust Award. He went to the BBC in 1992 as a Graduate Production Trainee and two years later joined his brother Taghi is setting up Amirani Films, recently renamed Amirani Media. Amir has produced and presented programmes for BBC Radio 4. They include In Business, From Our Own Correspondent and documentaries on Iranian comedy and poetry. His journalism includes writing for The Guardian, New Statesman, New Scientist, Business Traveller Asia and the Economist Intelligence Unit. He has a First Class (Hons.) degree in Biology from Nottingham University, and an M.Phil in International Relations from Cambridge University. Last updated July 2017 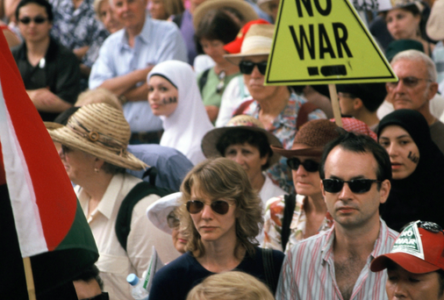