I have three years experience in freelance journalism with a specialization in human rights issues, security, climate change and investigative features on corruption. My work has been published in Global Post, New African Magazine, Destination Magazine, Think Africa Press, Institute for Peace and War Reporting, Trust.org, Braced, The Guardian, and TakePart, among others. I was a 2015 Groundtruth Project fellow doing investigative stories on LGBT and security in Kenya. They were published by Global Post In 2014, I was part of a team of journalists that won the Al Neuharth Innovation in Investigative Journalism Award for an investigative journalism project that focused on the World Bank’s broken promise to the poor across the globe. The series of stories were published by International Consortium of Investigative Journalists/ Huffington Post. Last updated July 2017 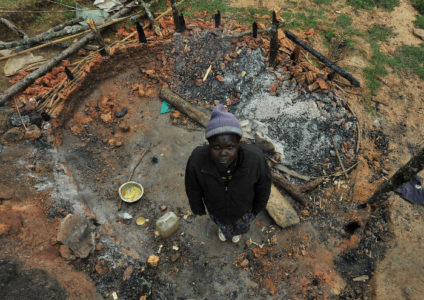