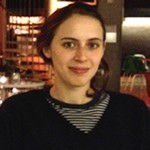 Ava Kofman is a reporter and editor with a focus on the technology and culture of surveillance. She often reports on biometrics, body cameras, and artificial intelligence. Her reporting and essays have appeared in The Atlantic, The Guardian, The New Republic, The Intercept, The Nation, Al Jazeera America, Dissent, VICE, and elsewhere. Last updated July 2017 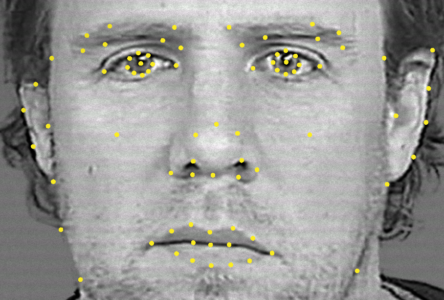