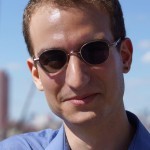 Ben Hattem is a freelance journalist and the recipient of the 2016 Nellie Bly Cub Reporter award from the New York Press Club. He writes about mental health care in New York’s justice system, schools, and the military. His reporting has prompted investigations by the New York state government, legislative hearings, and hospital policy changes. He has written for Politico Magazine, BuzzFeed News, City Limits, and others. Last updated July 2017 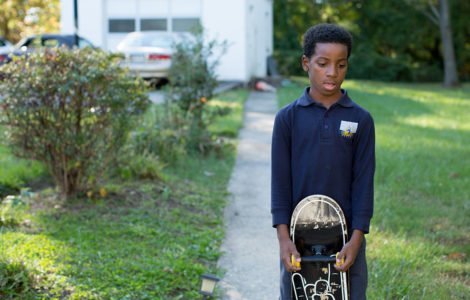 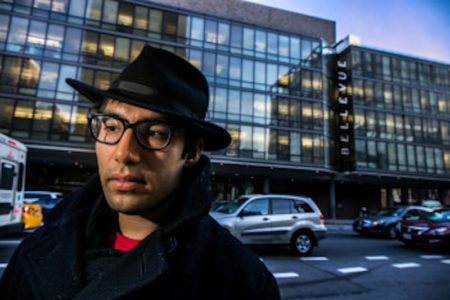