Christine MacDonald is a reporting fellow with The Investigative Fund and an investigative journalist based in Washington, D.C.  Early in her career, she worked in Mexico reporting for the Dallas Morning News and the Los Angeles Times and later covered local and national news as a freelance reporter for the Boston Globe and other newspapers. She moved to Washington in the mid-2000s for a stint as a media trainer at the nonprofit group, Conservation International, which led to her 2008 book, “Green, Inc., An Environmental Insider Reveals How a Good Cause Has Gone Bad.” Today she frequently writes about health, science and environmental issues for newspapers, magazines and online sites and co-edits the DC Latino Culture blog, Hola Cultura. 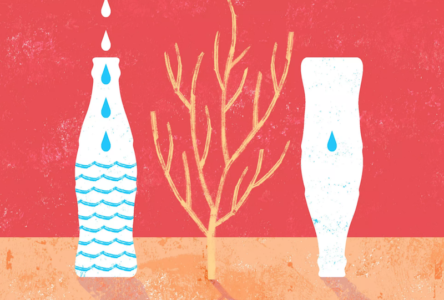