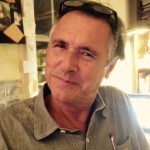 Christopher Pala is a freelance journalist based in Washington, DC, who specializes in ocean and climate-change issues. He writes for Science, Foreign Policy, the Atlantic, Le Figaro, Smithsonian, Earth Island Journal, New Zealand Geographic, the Ecologist, Inter Press Service, Sailing, and other publications. Previously, he was the Pacific stringer for The New York Times, based in Hawaii, and its Central Asia stringer, based in Almaty. He also served as a staff Caribbean correspondent for UPI, based in San Juan, and as Lagos Bureau Chief for AFP. He is the author of The Oddest Place on Earth: Rediscovering the North Pole and traveled there five times. He grew up in Paris and graduated from the University of Geneva. 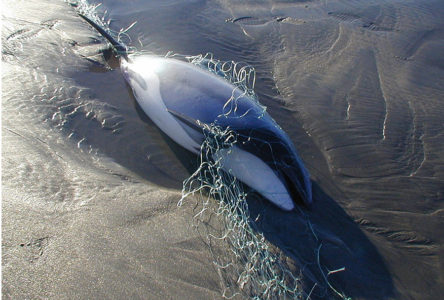