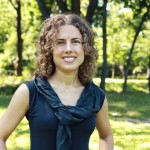 Corinne Ramey is a reporter at The Wall Street Journal, where she covers courts and criminal justice in the New York City area. Her work has also appeared in publications including NYTimes.com, Slate, Next City and the Manhattan Times. She interned at the New York Daily News and at the Drum Major Institute for Public Policy. Originally from Dayton, Ohio, she is a graduate of Oberlin College and the Columbia University Graduate School of Journalism. Last updated July 2017 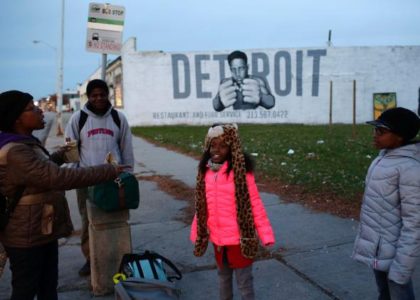