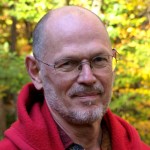 David Morse is an independent journalist and essayist whose work has appeared in Esquire, The Nation, The New York Times Magazine, and mainstream newspapers. Morse’s recent work has focused primarily on Sudan. In 2007, he traveled to South Sudan for six weeks with journalist and filmmaker Jen Marlowe with an assignment from U.S. News & World Report and sponsorship from The Investigative Fund and the Pulitzer Center on Crisis Reporting. With three Lost Boys of Sudan, Marlowe and Morse interviewed, filmed, and blogged their way through the impoverished war-torn region, in an effort to assess prospects for peace. The account of the journey appeared on TomDispatch (a project of The Nation Institute), and was reposted widely on the Internet and published in outlets such as Les Temps. Morse's article, "Can Sudan Marriage Be Saved?" on The Huffington Post, has helped reframe the dialogue around Sudan's Comprehensive Peace Agreement, which appears to be on the rocks. Morse's subsequent articles, essays, interviews, and poetry have circulated on the Internet and radio (including on NPR and Pacifica). He is currently working on a book. Last updated July 2017 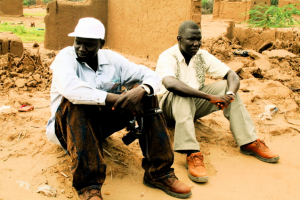 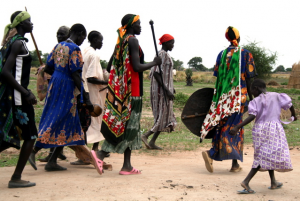