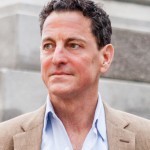 Edward Ball has published five books of history and other nonfiction, including Slaves in the Family, an account of his family’s 170-year history as slaveholders in South Carolina, and The Inventor and the Tycoon, a story of the birth of moving pictures, in California during the 1880s. Currently he is writing about a fighter in the Ku Klux Klan in Louisiana, a member of his own family, examining the role of a participant in the race terror that spread through the South after the end of the Civil War, during Reconstruction. Winner of the National Book Award for Slaves in the Family, Edward Ball is the recipient of a Cullman Fellowship from the New York Public Library and a Public Scholar Grant from the National Endowment for the Humanities. He has taught at Yale University and is a fellow at the Radcliffe Institute for Advanced Study, at Harvard. (February 2017) Last Updated July 2017 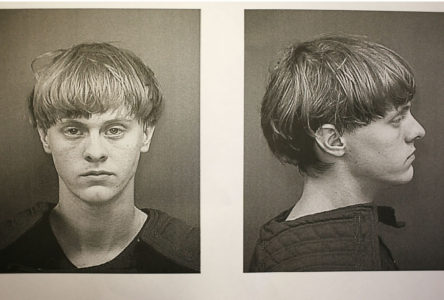 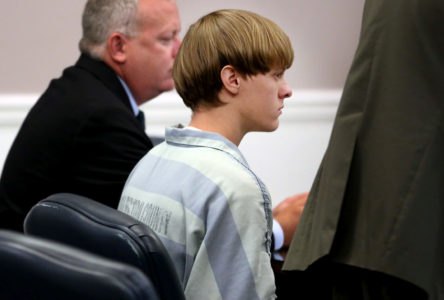