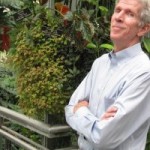 Gareth Porter is an independent investigative journalist and historian specializing in U.S. national security policy. From 2004 through 2014 he covered U.S. policy and military operations in the Middle East and Southwest Asia for Inter Press Service. Since then he has written for Middle East Eye, The Nation, Truthout, Foreign Policy, Consortium News and other news sites. Porter was the winner of the 2012 Gellhorn Prize for Journalism for his coverage of the U.S. war in Afghanistan and especially his expose of the U.S. use of cell phone data to compile “Kill/Capture Lists” for targeting Special Operations night raids. Porter has broken a number of stories on the Iran nuclear issue program and U.S.-iran nuclear negotiations, including the story of how the collection of purported Iranian nuclear weapons research documents were passed to German intelligence by the MEK, an Iranian opposition group linked to Israeli intelligence. He has written the only investigative stories thus far on the 1994 terrorist bombing in Buenos Aires and the bombing of the U.S. military barracks at Khobar Towers in Saudi Arabia in 1996. Porter is the author of five books. His latest book, Manufactured Crisis: The Untold Story of the Iran Nuclear Scare, published by Just World Books in February 2014. Last updated July 2017 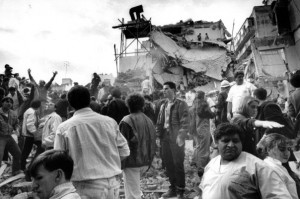