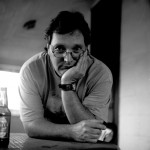 Glynn Wilson is a veteran investigative reporter and freelance writer whose work has appeared in The Nation, The New York Times, the Christian Science Monitor and other newspapers and magazines, including some of the best alternative weeklies in the country.Wilson is currently experimenting with Web Press publishing on a pioneering news site called The Locust Fork News-Journal. Last updated July 2017 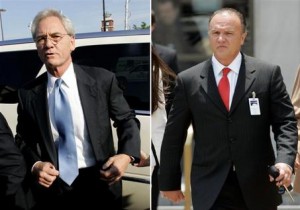